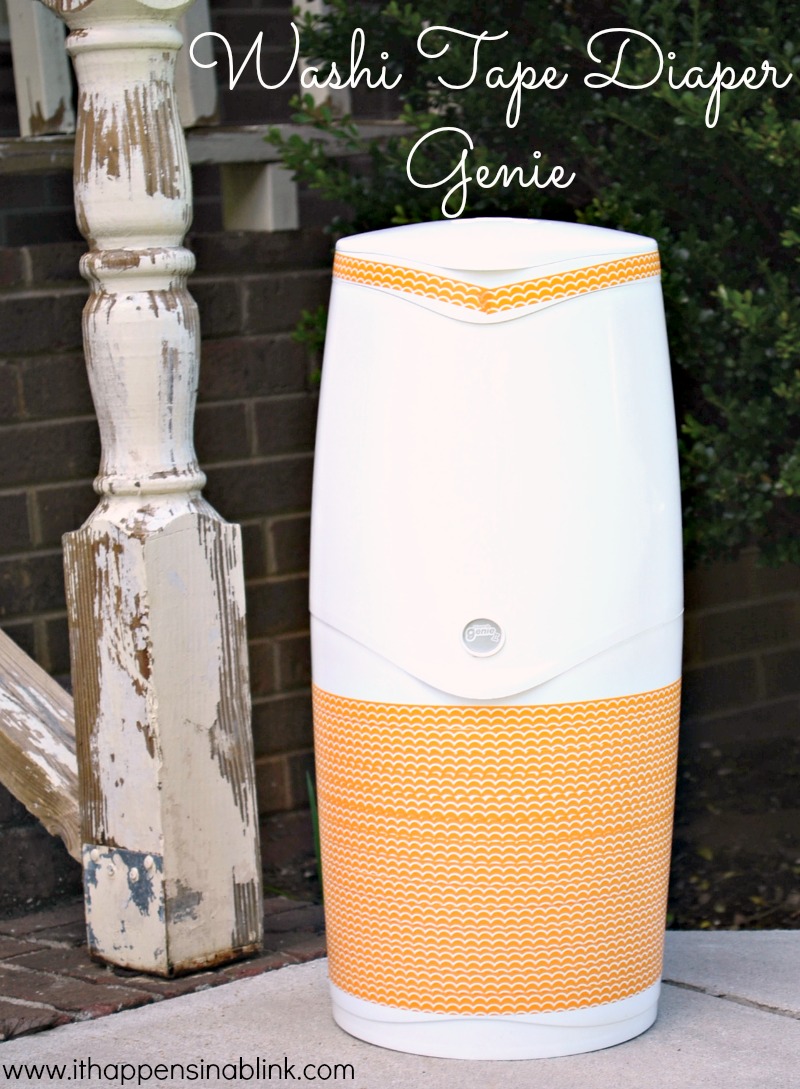 Leave a Reply to A Diaper Genie Makeover, and Some Spa Time For Mom #RefreshYourNursery Cancel reply 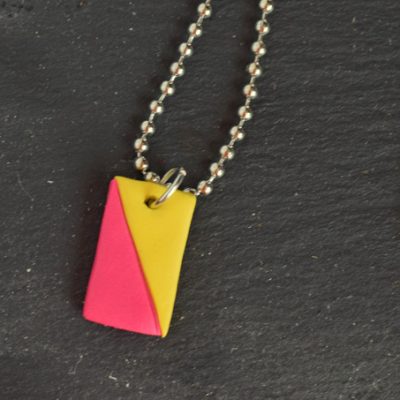 Add a splash of color to any outfit with this DIY Two Color Clay Necklace. … END_OF_DOCUMENT_TOKEN_TO_BE_REPLACED