I am a member of the Collective Bias®  Social Fabric® Community.  This shop has been compensated as part of a social shopper insights study for Collective Bias®  and Walmart Family Mobile.  #FamilyMobileSaves #cbias #SocialFabric

I’m a cheapskate. There- I admitted it. I don’t like paying for luxury items, and for me, a smartphone has also been a luxury item. Even as a blogger whose work revolves around social media, I had refused to upgrade my cell service to make my social media sharing easier. As a result, I’ve gotten left behind on certain applications, like Instagram, but even that hasn’t motivated me. I just haven’t been able to find a cheap wireless plan!

My current cell phone is completely basic. I can call and text and nothing more. I really secretly hate it. My husband has a company phone, but it’s very limited due to it being a secured company phone, so we share my basic phone service. It has been nothing fancy, but my bill is 1/3 of what it would cost with a data plan and an Android phone, so we’ve stuck to it. I have wanted an Android phone- something to make blogging easier and sharing cute pictures of the triplets on social media simpler.  I would love to be able to “surf the web” while waiting at the doctor’s office, or even get a little blogging work done on the road. I would like to not receive notifications that I’ve exceeded my text minutes for the month. But in order to save money, I am willing to sacrifice all that “luxury stuff”.

I’ve seen commercials for Walmart’s Family Mobile Plan on TV for a few weeks now, and I thought that it had to be too good to be true. Needless to say, I’m so excited to be able to give it a try! While I received an awesome new Samsung Galaxy 2 in the mail, Walmart sells specific cell phones for their Family Mobile Plan. I took my phone to the electronic department at Walmart to be activated. The customer service representative was extremely helpful. I think he could tell that I didn’t know what I was doing. I purchased a Family Mobile Starter Pack for $25.00. This Starter Pack includes the SIM card that allowed me to be a part of the Family Mobile network. Once I had done this, the customer service rep activated my new phone for me within a matter of minutes. I shared more of my shopping experience {here}. 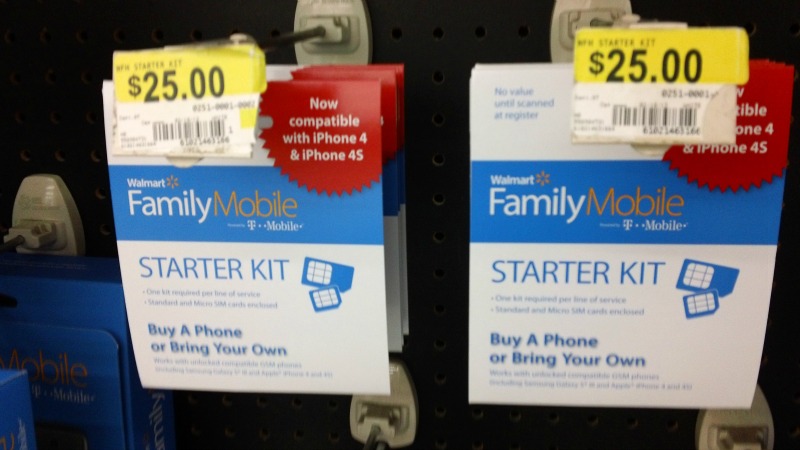 Walmart’s Family Mobile Plan does not require a contract. Here are a few details about what that means for a purchaser:

I’ve been playing around with my new Samsung Galaxy 2 for about a week now, and I am amazed at all it can do. The Samsung Galaxy 2 is not only pretty to look at, it’s also very easy to use. I thought that I would have a large learning curve with it, but I have not! It can in a nice box with a charger and plenty of instructions. 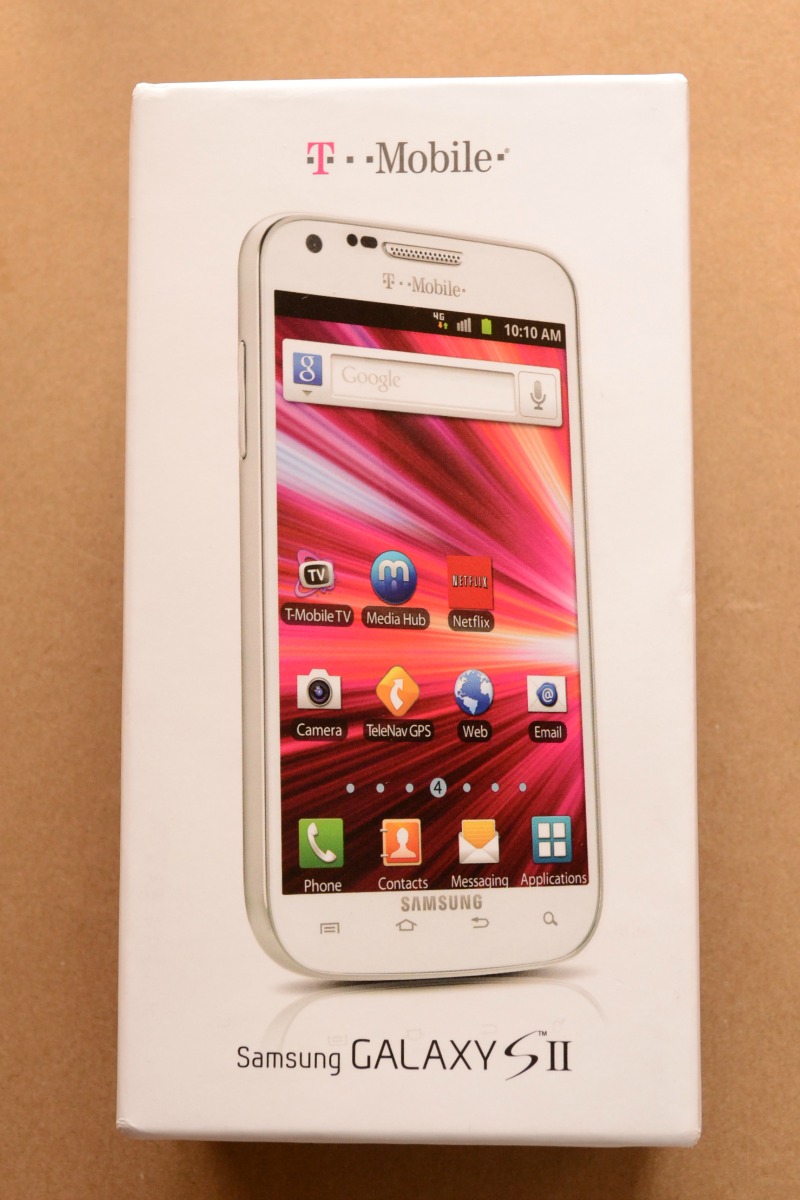 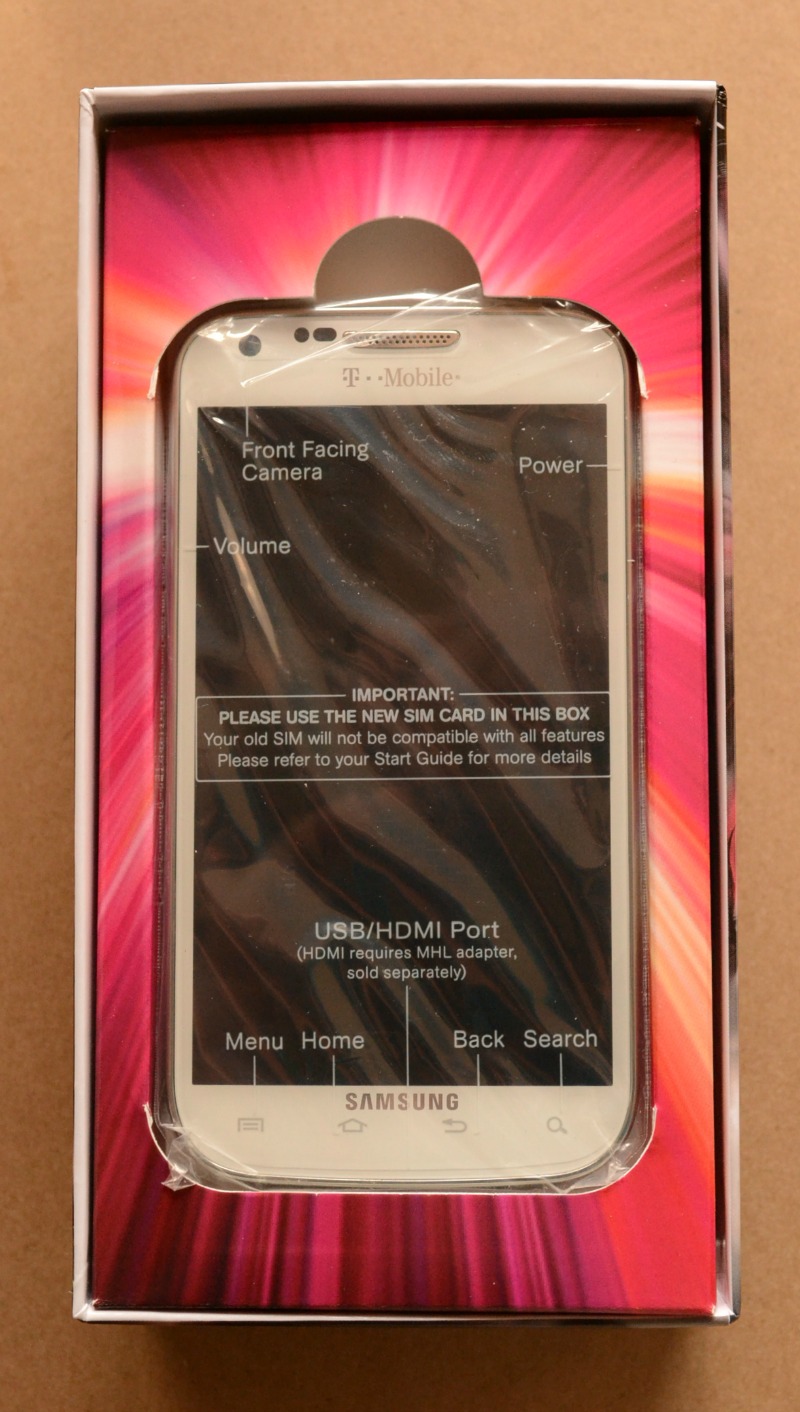 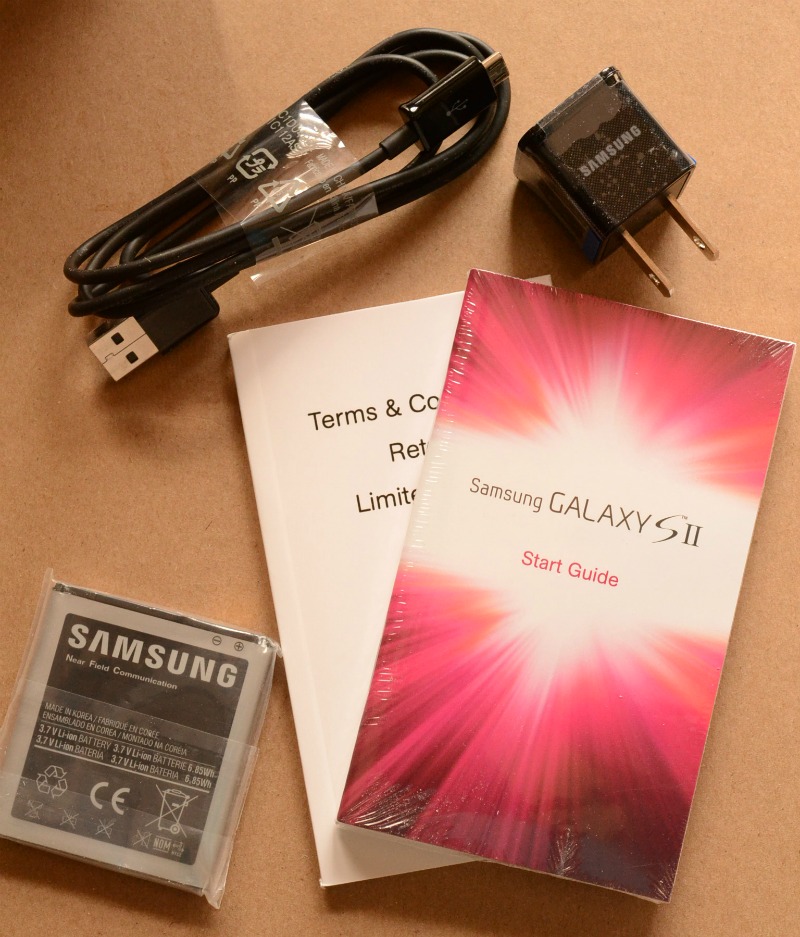 I’ve already downloaded several apps, and I adore the text features (the texts are a string of conversation, not individual messages!). My new phone features will come in handy this summer while traveling. I can keep in touch with my friends and play on the internet while on the road. I can also share more of my adventures with YOU on social media easier! Everyone benefits! 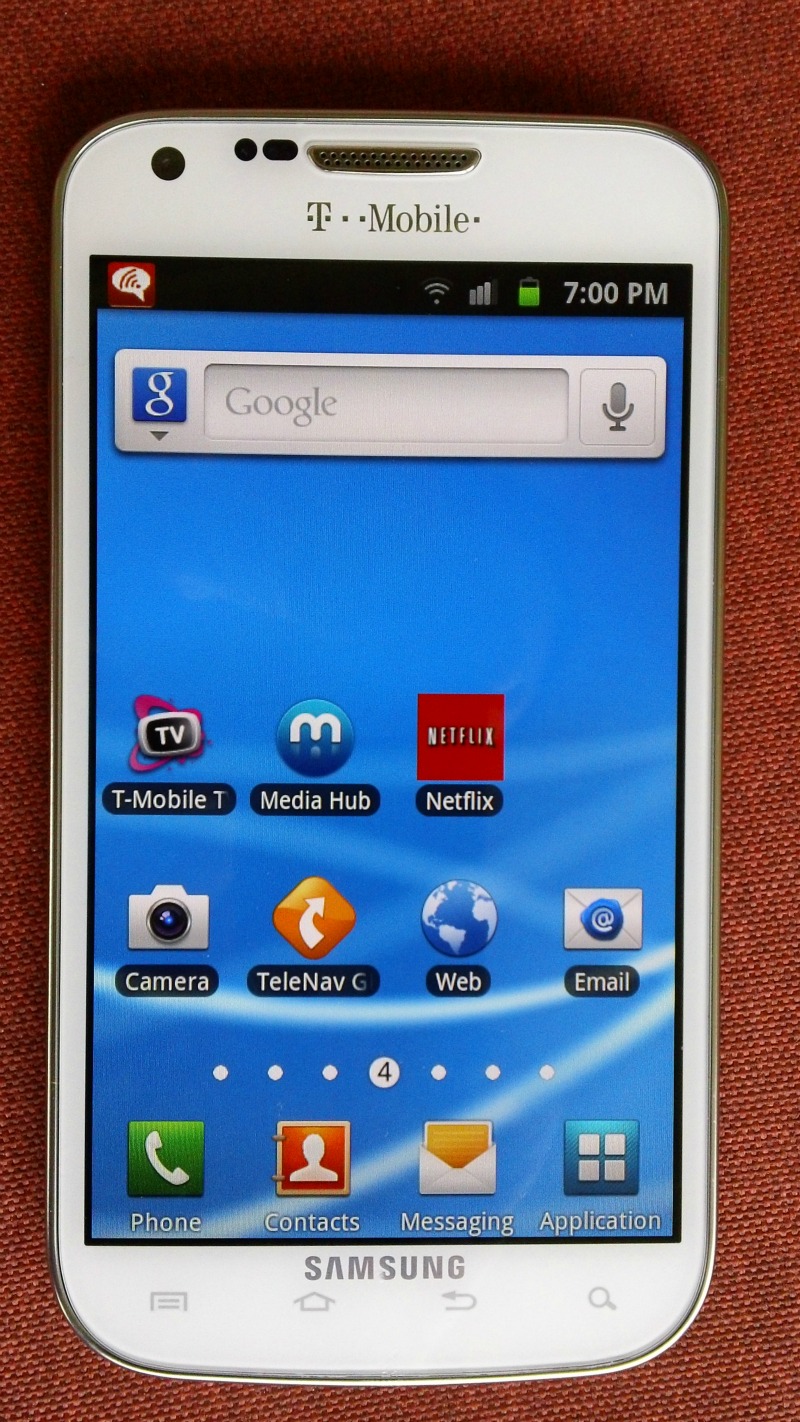 So what kind of phone do you have? Would you be willing to try out the Walmart Family Mobile Plan?

Enjoy the Best of Both World with the Mombo Infant Nursing Pillow
In a Blink Blog Launch and $40 Target gift card give-away!

Let's customize mom a Mother's Day mug! Whether your favorite mom is a people … END_OF_DOCUMENT_TOKEN_TO_BE_REPLACED