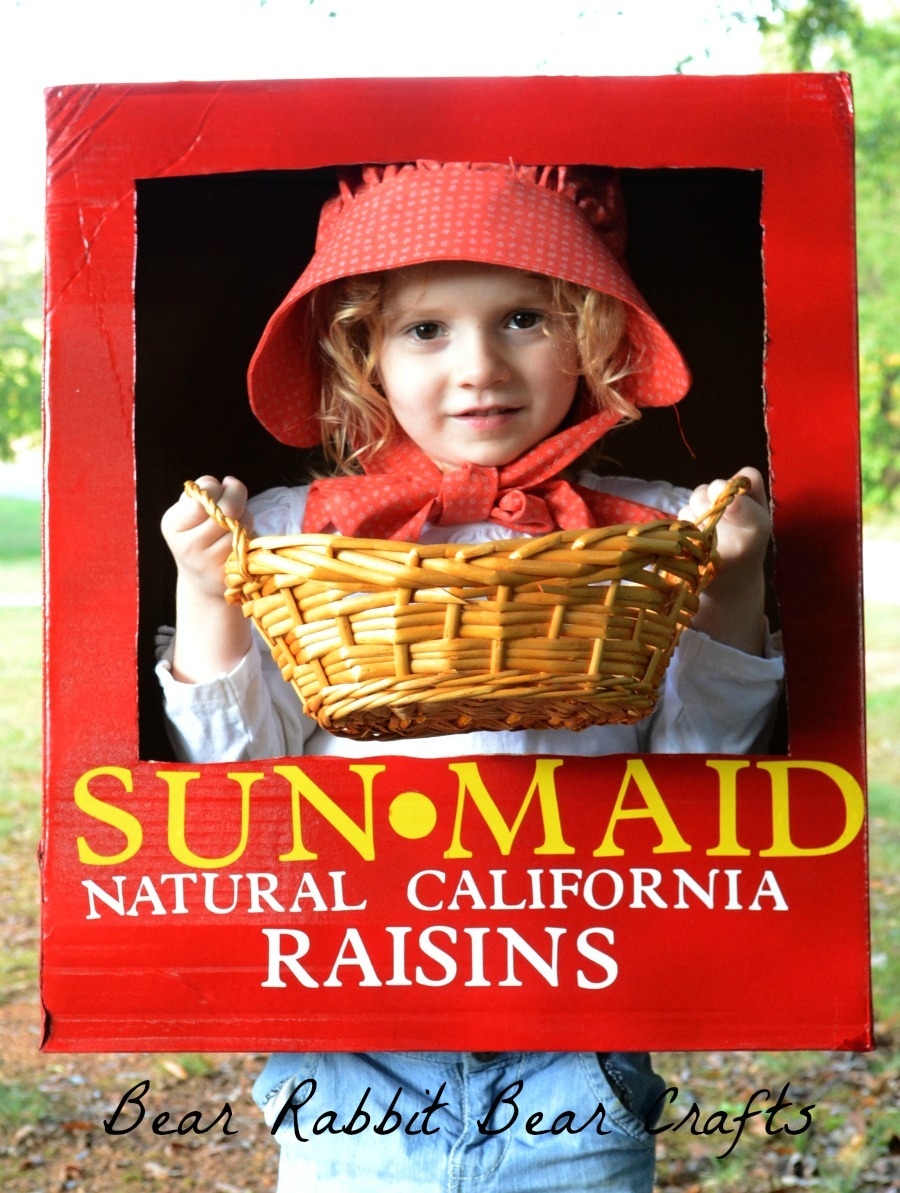 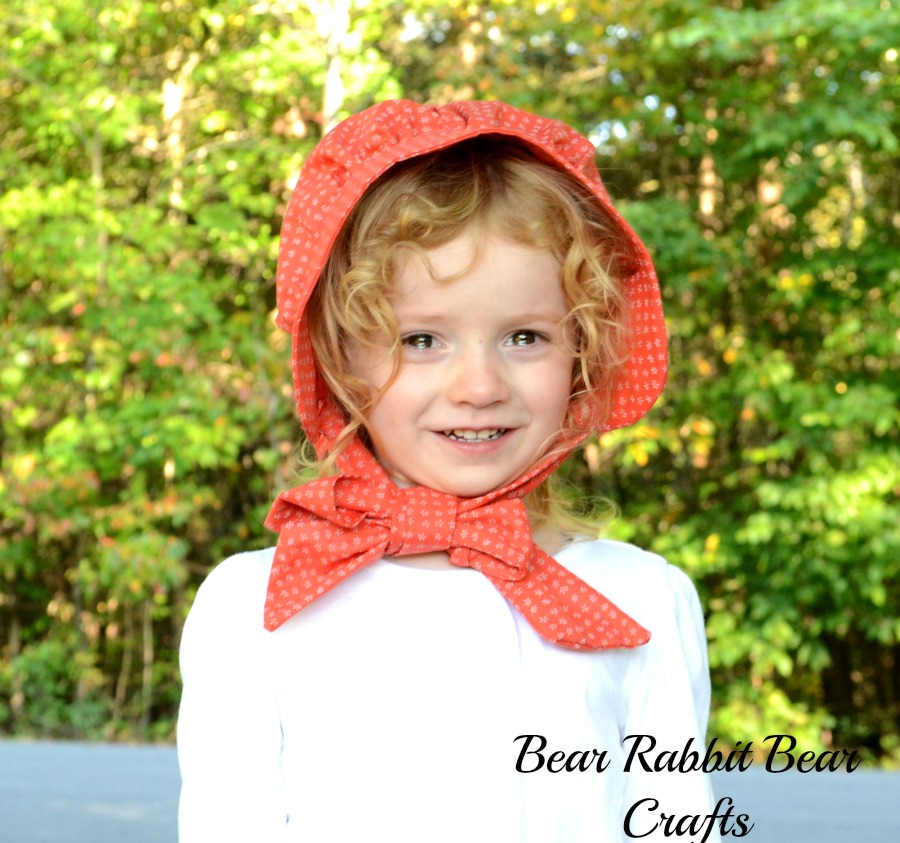 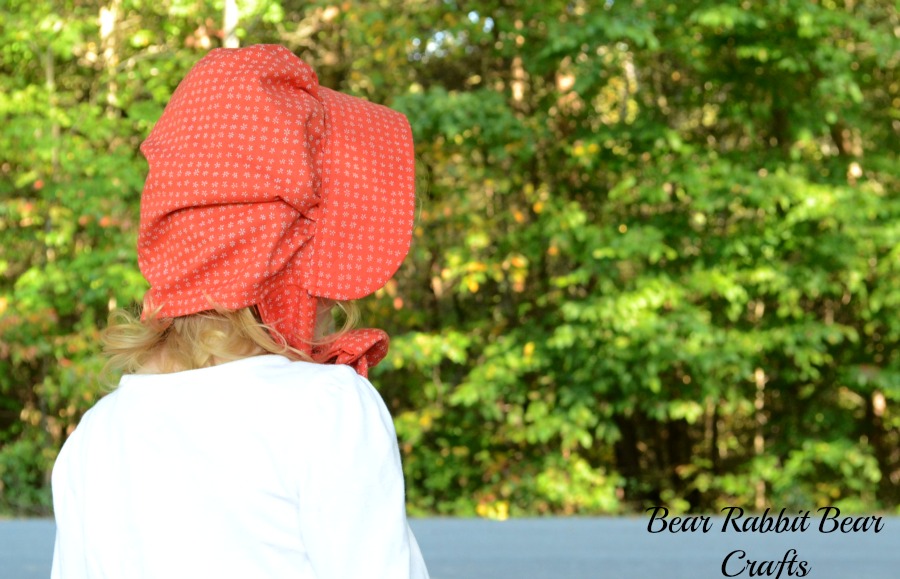 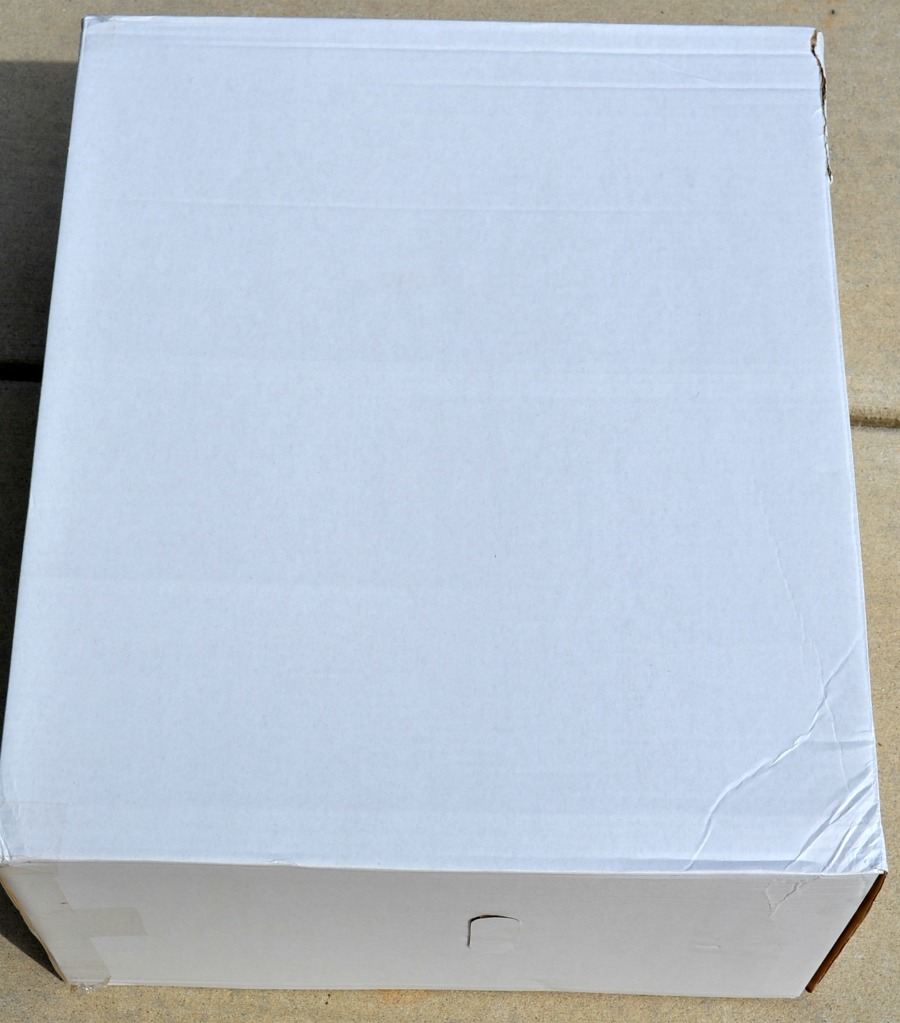 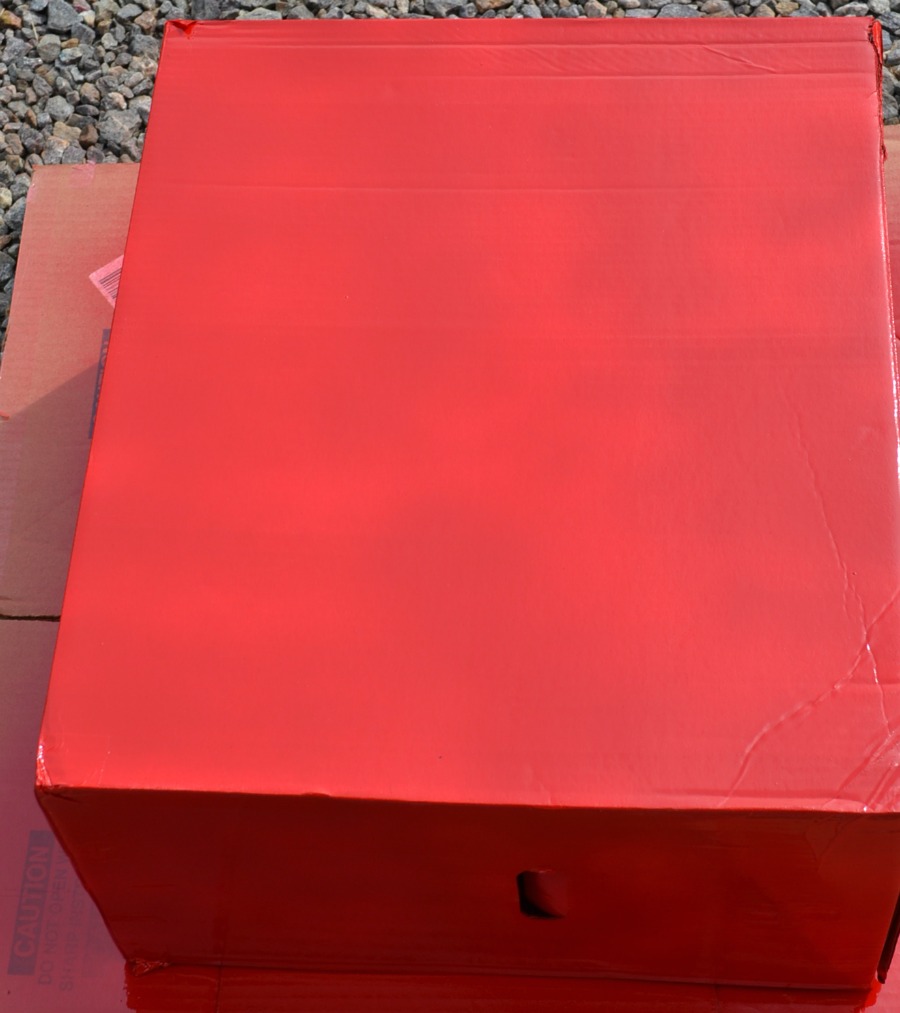 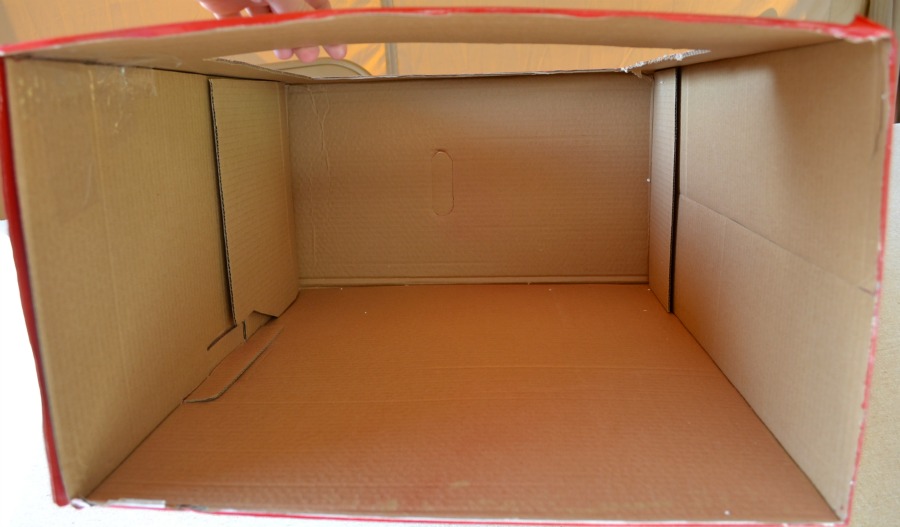 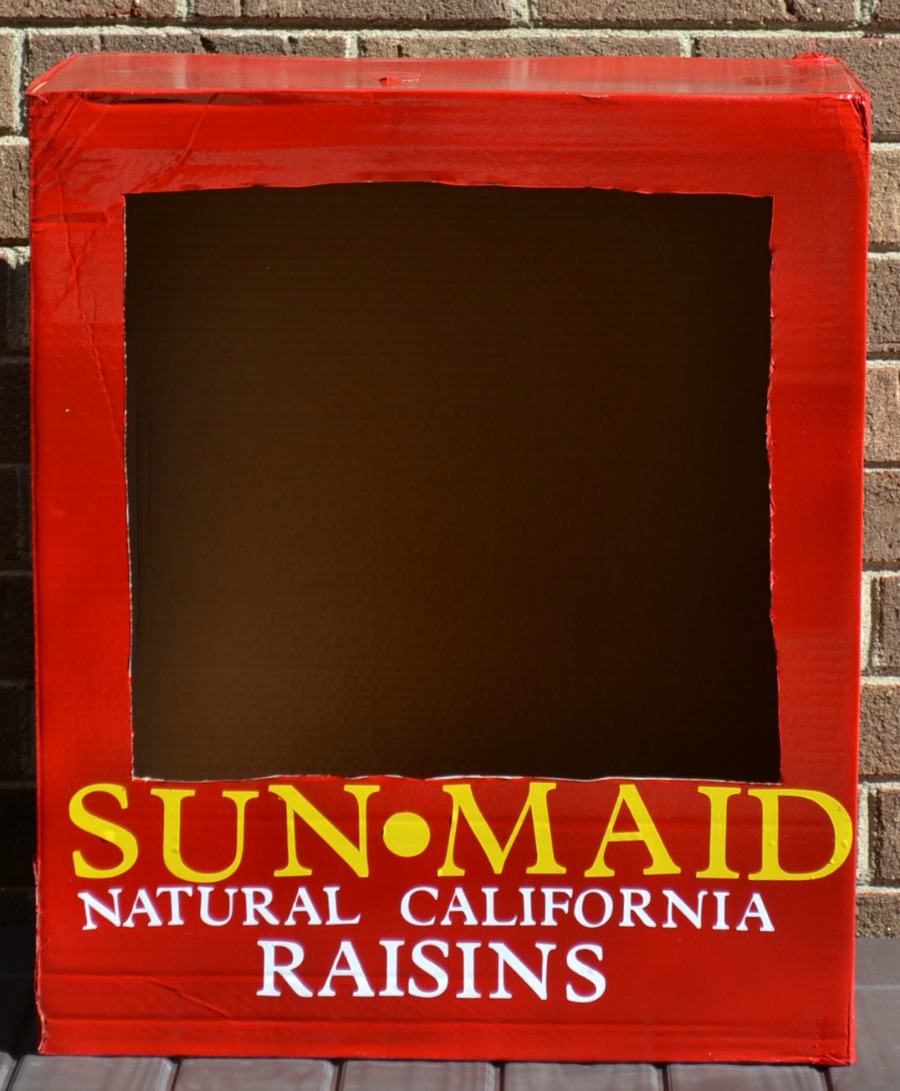 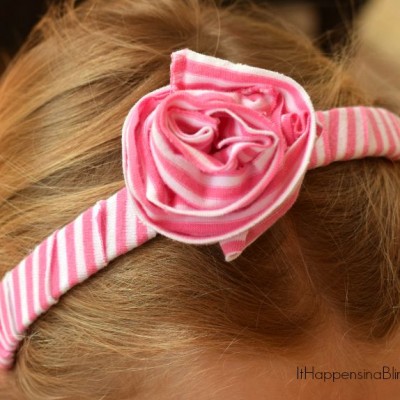 Are you ready to create crafts with your old t-shirts? There are a large variety … END_OF_DOCUMENT_TOKEN_TO_BE_REPLACED

This Elderberry Yaupon Iced Tea is my newest obsession. It has a unique flavor … END_OF_DOCUMENT_TOKEN_TO_BE_REPLACED