As a Step2 Brand Ambassador, I received a Step2 Game Time Sports Climber from Step2 for reviewing for this post. All opinions are mine alone. Giveaway sponsored by Step2.

It’s official. The hubby and I have survived two years with triplet boys. While the boys were celebrating being two, we were celebrating the fact that we’ve made it into toddler hood with relatively few bumps and bruises. Happy Birthday, boys! Everyone keeps asking me if it “gets easier.” Heck, no! Now, instead of feeding them every few hours when they were infants, I’m a referee for toddler WWE. I’m discovering daily that boys need to run off some steam. They need to climb, jump, slide, and chase their extra energy away. That makes this Step2 Game Time Sports Climber the absolutely perfect birthday present for my little men! 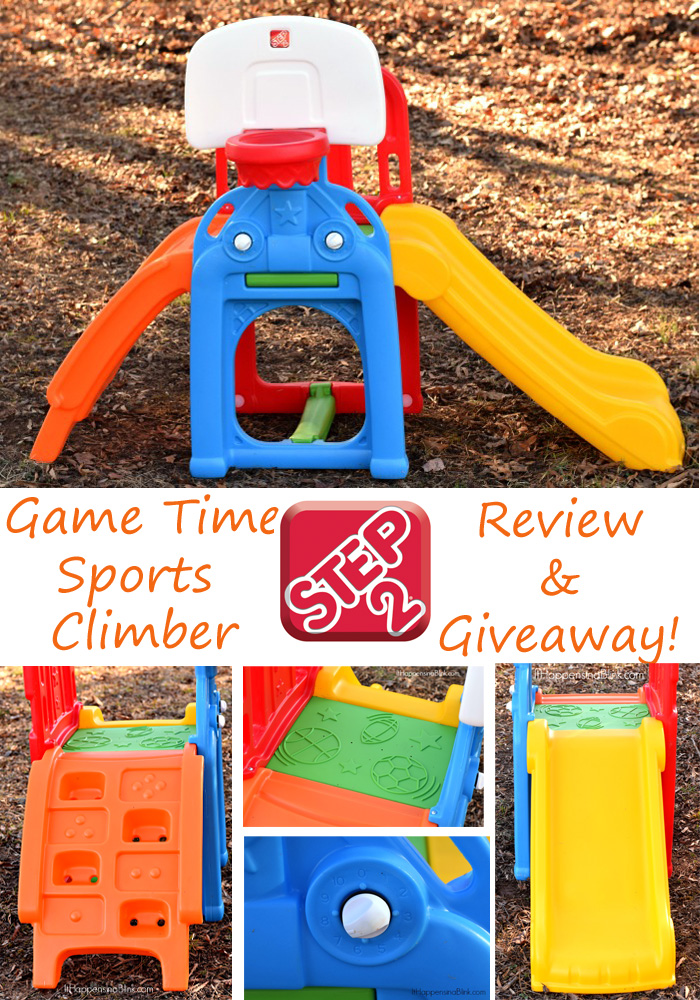 Let me show you around a few of my favorite features of the Game Time Sports Climber. Since my boys are on the younger side of the recommended age, I appreciate the gentle climber instead of steps (which two of my guys haven’t mastered yet). One of my boys has issues with right side mobility, and the way the climber is designed it allows him to be able to climb easily. 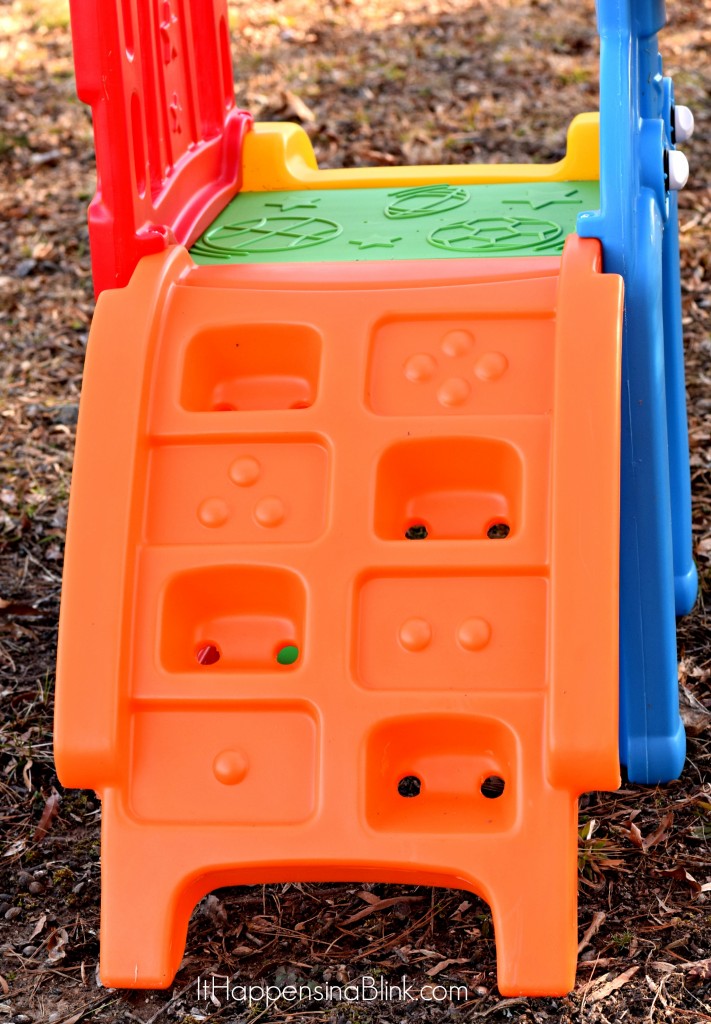 Once up the climber, the top floor of the climber has ball and star images that are raised just a tad. I feel that the raised balls serve more than a purpose of just being decorative. They work as an anti-slip surface for little feet. 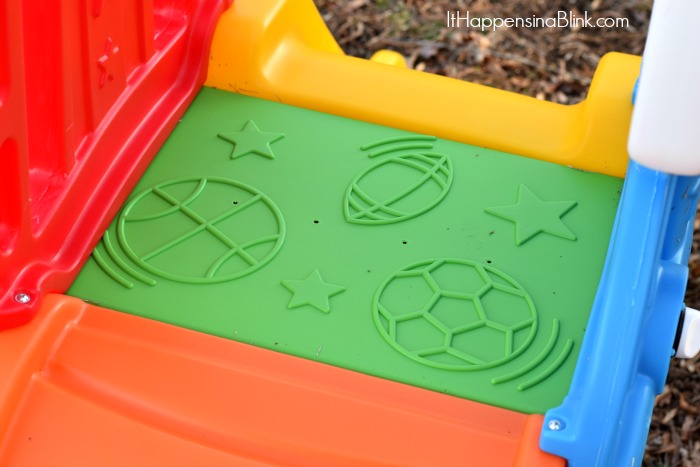 The slide is a wonderful first slide. One of my boys attends preschool, so he is familiar with slides and loves them! My other two boys are new to sliding, and they tend to go down on their stomachs. It’s kind of funny. Either way, the slide is at a great height and angle for small kids who are just learning how to use a slide or for those who are pros! 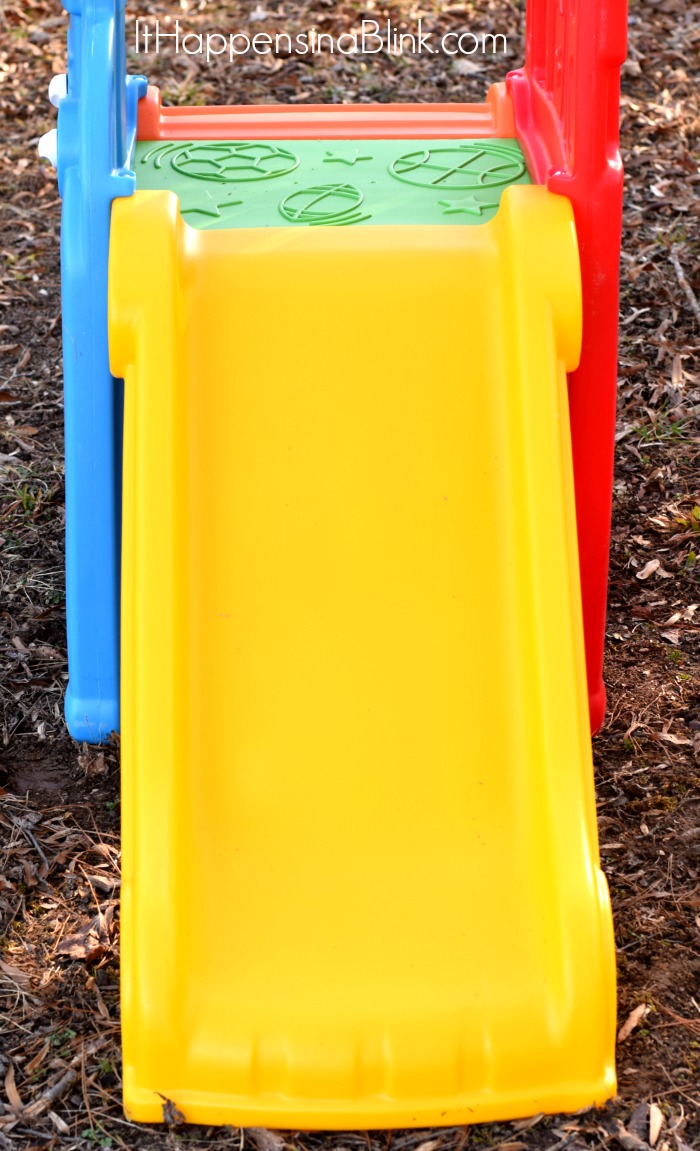 Let’s play ball! Ahhh…the two year old ball obsession. My boys are at a stage where they love playing ball. The basketball hoop attached to the side of the Sports Climber is the perfect height for an introductory basketball hoop. There’s even built-in scorekeeper dials below the hoop! The Game Time Sports Climber does come with an inflatable, child-sized basketball. 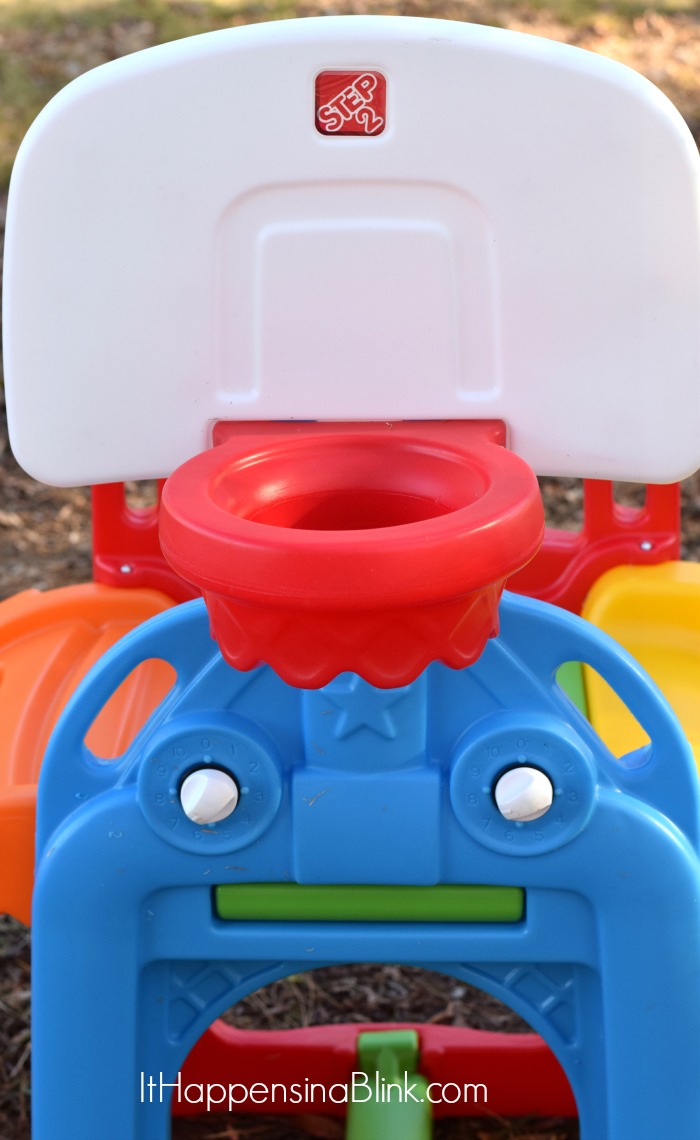 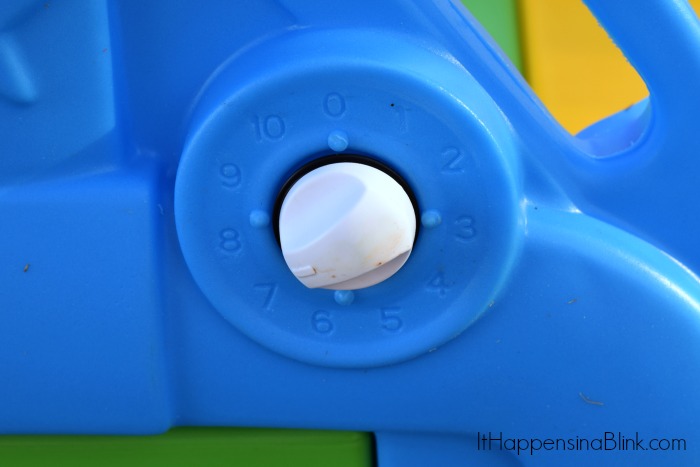 Under the climber is a tunnel feature. We’ve already had quite a few games of hide and seek in here. The boys love playing peek-a-boo and tag under here! 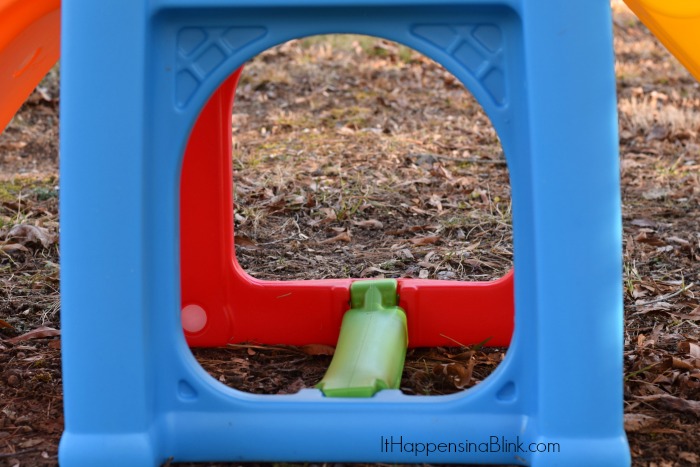 The Step2 Game Time Sports Climber is a great introductory playset that I highly recommend for mothers of one kid or four! All of my kids can play on this at the same time. It’s great for the outdoors, but it’s also compact enough to it in a large playroom. 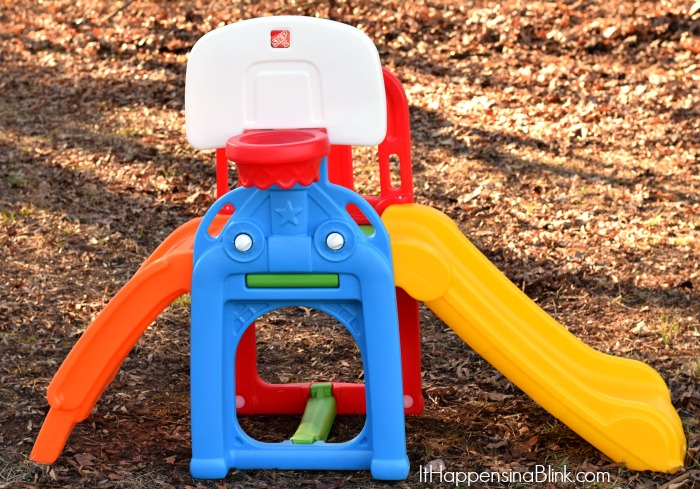 Catch our live tour of the Step2 Game Time Sports Climber and see the boys in action! 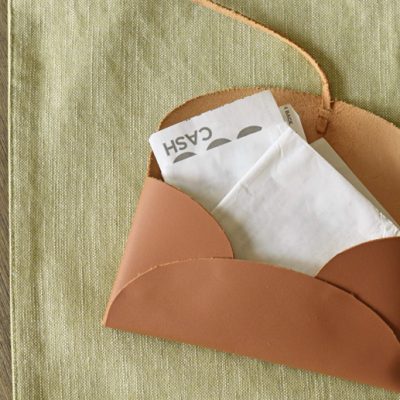 Intimidated by making homemade ice cream? I've always been! That is, until … END_OF_DOCUMENT_TOKEN_TO_BE_REPLACED

This Munchy Paper Bag craft from Dog Man: Grime and Punishment is a fun project … END_OF_DOCUMENT_TOKEN_TO_BE_REPLACED