This is a Sponsored post written by me on behalf of TruMoo for SocialSpark. All opinions are 100% mine.

Halloween treats are one of the best things about the fall holiday. But I have a little one who isn’t into the creepy, crawly, scary Halloween festivities. We are still in the cute Halloween phase, which is totally great by me. Before we had the triplets, we used to have a Bring Your Own Pumpkin party where kids and parents would bring their own pumpkin, and we would have a pumpkin carving party. All the treats would be pumpkin patch themed. I used to make these Pumpkin Patch Pudding Cups with food coloring, but since TruMoo has a limited edition TruMoo Orange Scream flavored milk for Halloween, all I need is the milk! It’s also colored orange, so no need for food coloring. 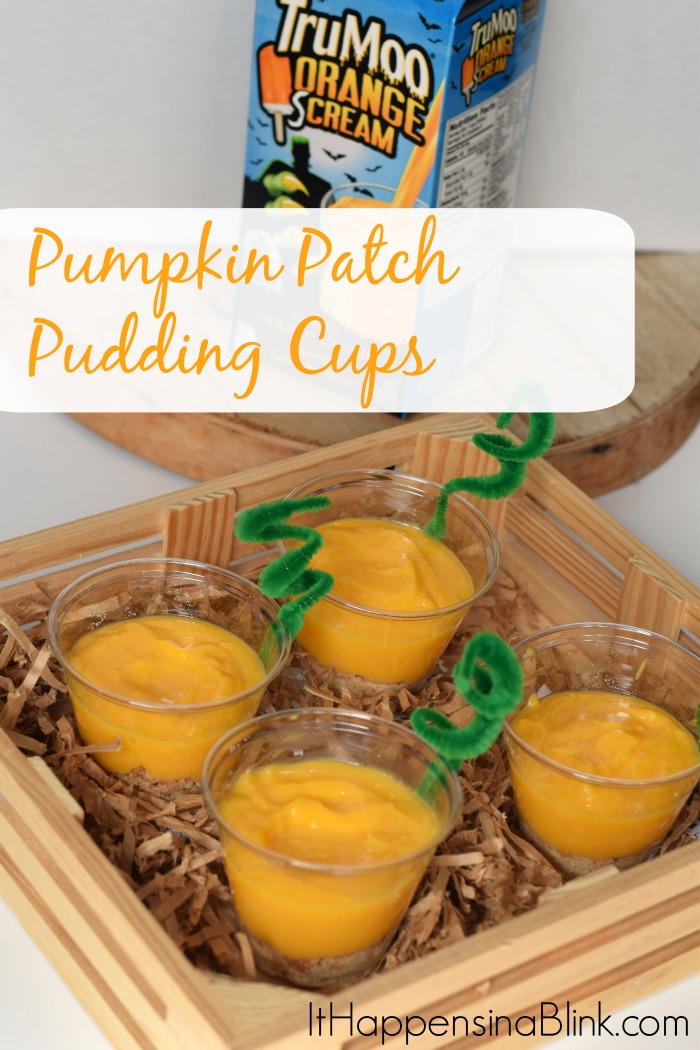 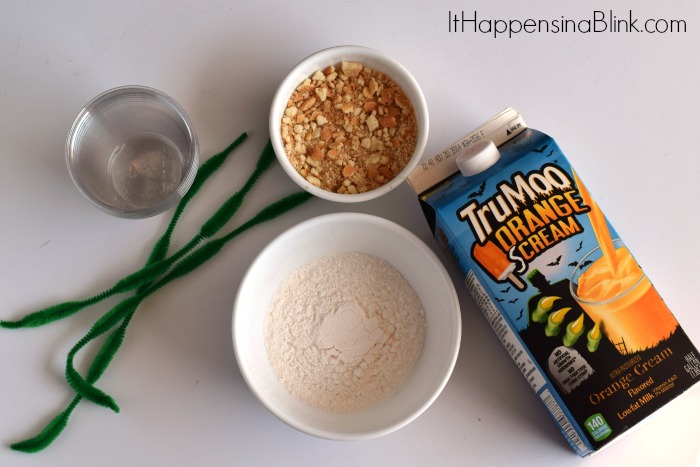 Mix the two cups of milk with the dry pudding as directed on package. 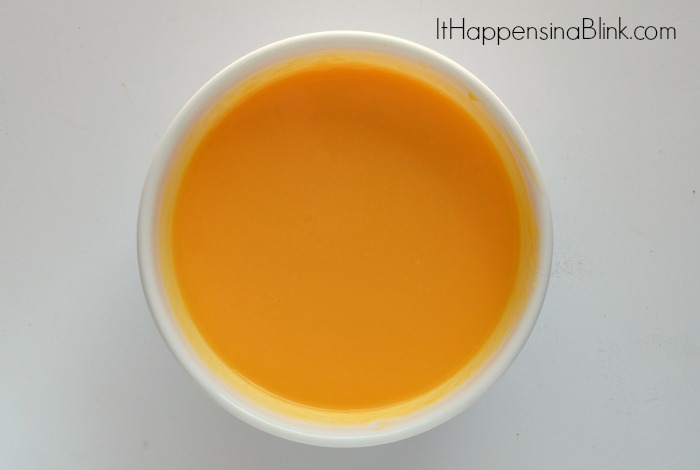 Take one of the clear cups. Layer one half inch of the crumbs in the bottom of the cup. The crumbs are to resemble the dirt that the pumpkin is sitting on. Top with pudding mixture. Stop filling the cup about 1/2-1 inch below the top of the cup. 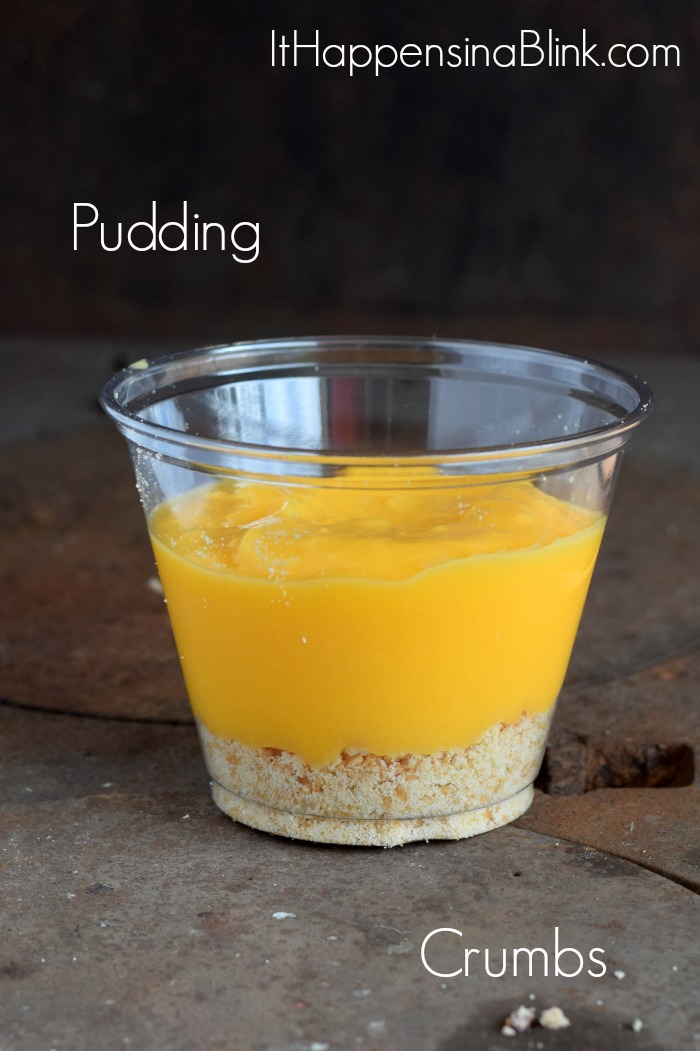 Form a piece of the green pipe cleaner around the finger so that it curls. 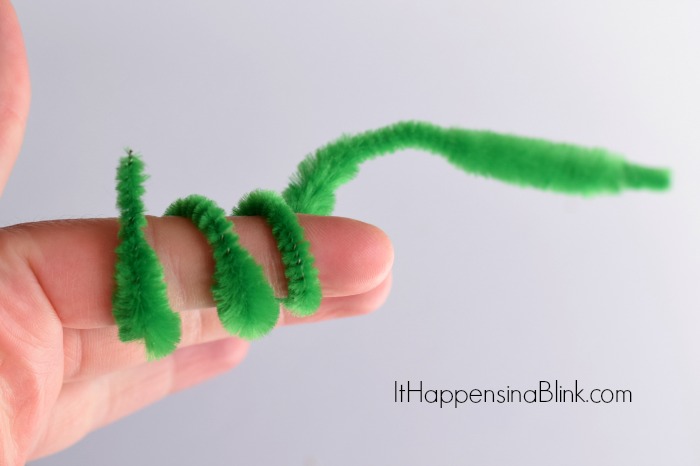 Using the clear tape, attach the pip cleaner to the back of the cup so that the curl peeks out over the cup edge. 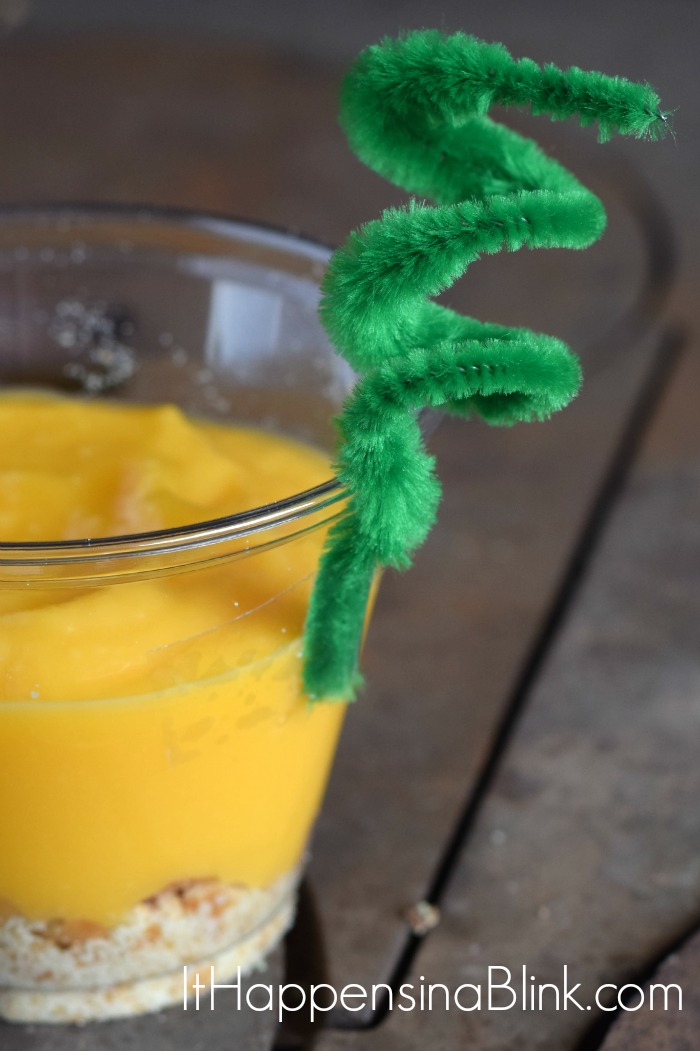 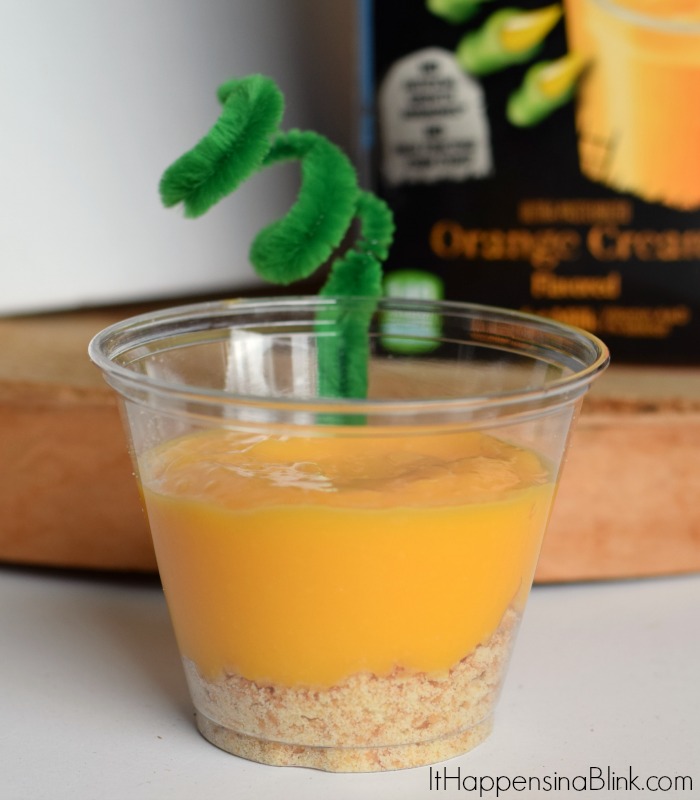 Make as many pudding cups as needed to fill up the patch. 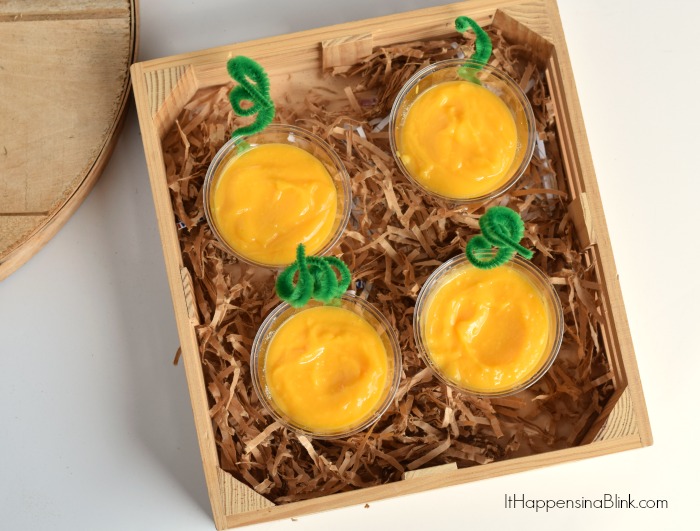 I purchased my TruMoo Orange Scream flavored milk at Walmart, where they also have the Chocolate flavored milk. 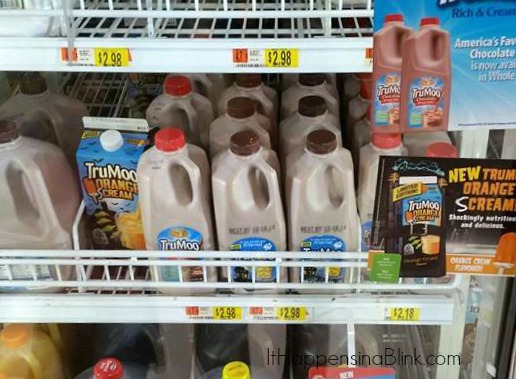 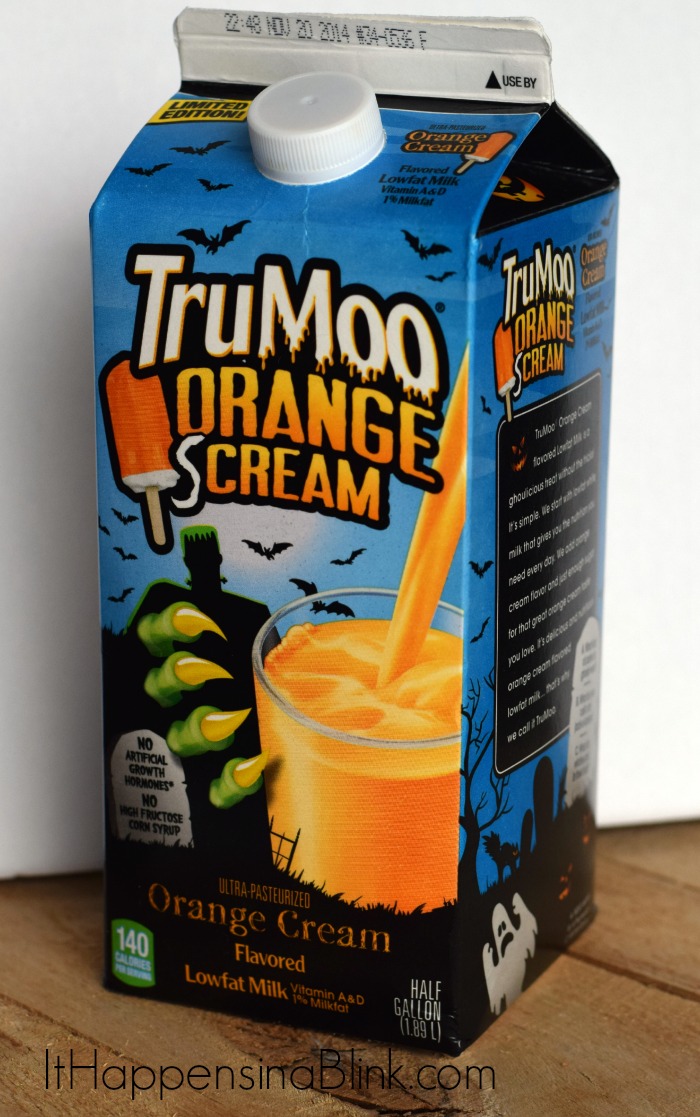 The TruMoo Orange Scream flavored milk is great by itself, but it’s also yummy in recipes! Be sure to visit their website for more delicious TruMoo Halloween recipes  as well as their Facebook and Pinterest pages for more recipe ideas.

Let's customize mom a Mother's Day mug! Whether your favorite mom is a people … END_OF_DOCUMENT_TOKEN_TO_BE_REPLACED