My little man had his three month oncology check-up last week. He is so used to the appointments by now that he takes it all in stride. I think the appointments are harder for me than him. I sit on pins and needles until he’s been given the “all clear” for the next three months.

I’m always amazed at the strength and stamina that he has through things that would make his brothers have a fit. From being pricked for blood draws to sitting still for radiology exams to being examined by sometimes several doctors, he maintains his happy-go-lucky attitude. He’s such a brave boy.

His check-ups usually last a little less than half a day. By the time we reach the car, he’s typically asking for his brothers. And they are always asking for him, too (I leave them with a sitter or at pre-school). When they are re-united, they act as if they haven’t see one another in a week.

The past few visits, I’ve started doing something special with all the boys after his appointment. Our most recent adventure was an outdoor fall picnic. 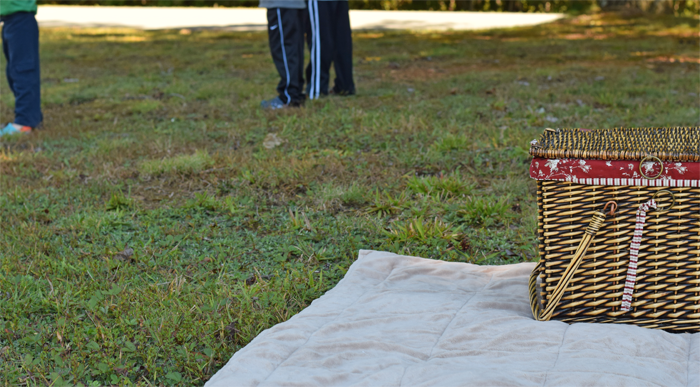 What is it about a picnic basket that makes kids silly and excited? I pull the basket out and the boys get giddy and talk about who’s going to carry the blanket. 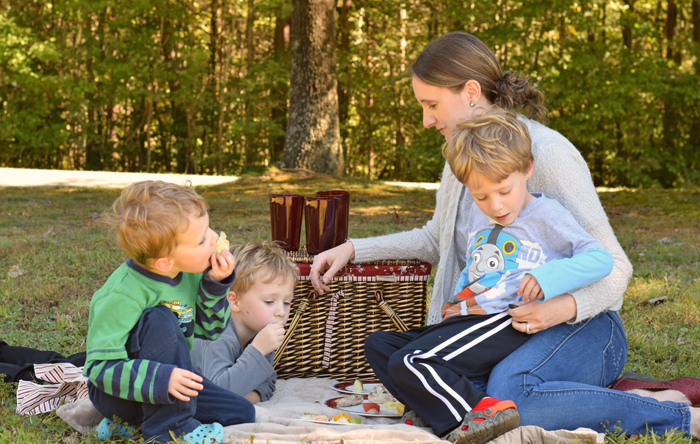 I let my little man pick the place where we get food for our picnic. This past time, he chose Zoe’s Kitchen. He loves the chicken fingers from there. They are not breaded, but are grilled, and he loves the large fruit cup. As a mom, I’ve been making a dedicated effort this year to reduce the amount of sugar that the boys eat on a daily basis, and I’m happy with the healthful options on the new expanded Zoe’s kids menu. 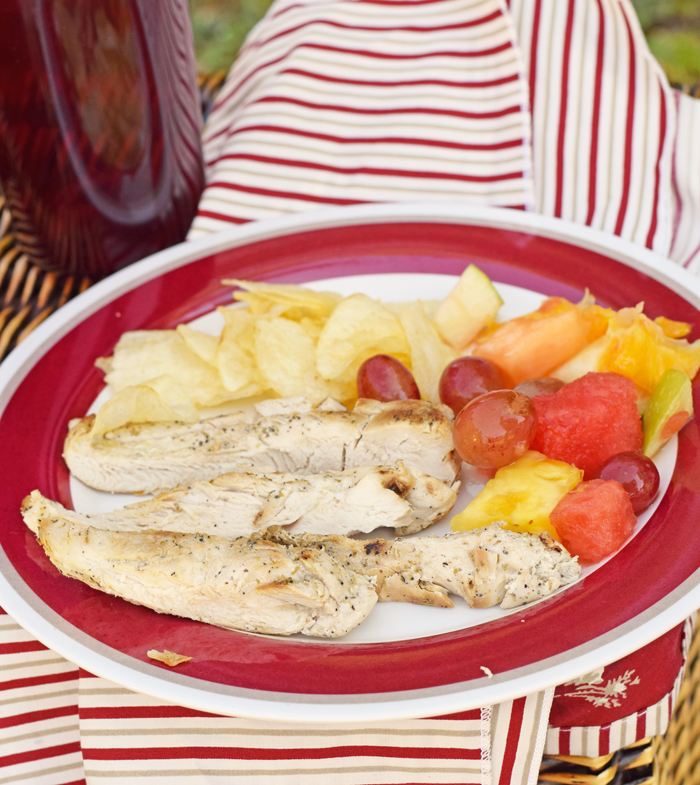 And where else can I get more sophisticated plates like these that are actually kids’ meals? 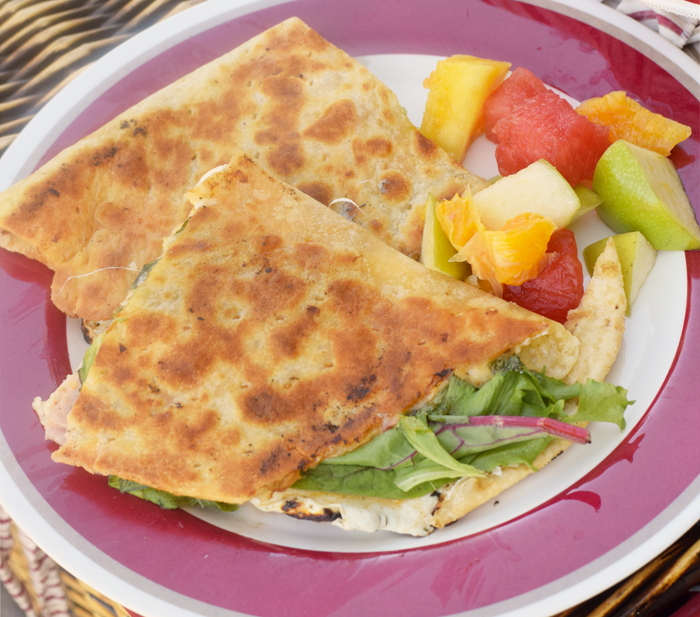 I hate to see fall go because I love picnicking with my little men. I especially adore celebrating my brave little man’s life and all the joy that he brings to me. Thank you to everyone who has sent us love and prayers over the past year and a half. Have a picnic with your kids for me before fall ends. 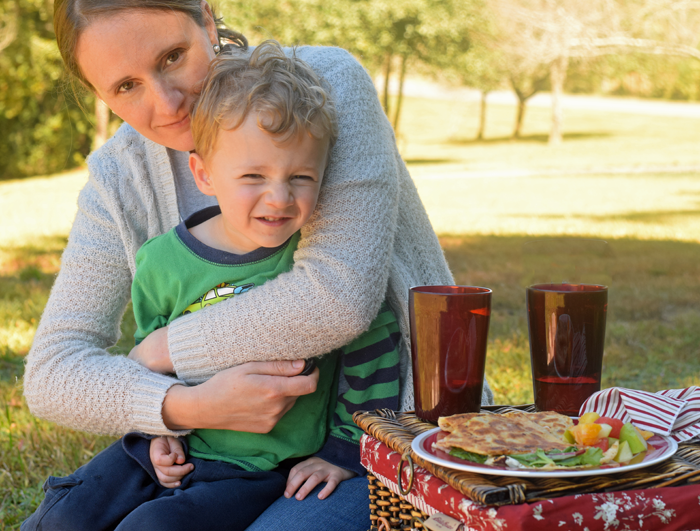 I was selected for this opportunity as a member of Clever Girls and the content and opinions expressed here are all my own.

Let's customize mom a Mother's Day mug! Whether your favorite mom is a people … END_OF_DOCUMENT_TOKEN_TO_BE_REPLACED