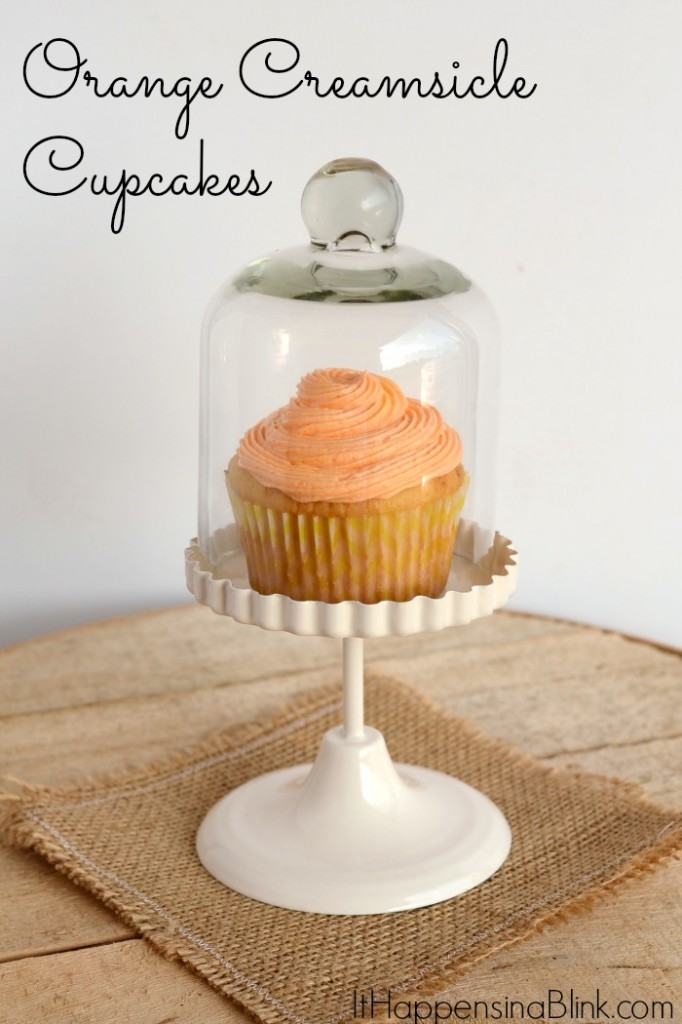 I split the cupcake batter into mini cupcakes and regular sized cupcakes. I like to have a variety. 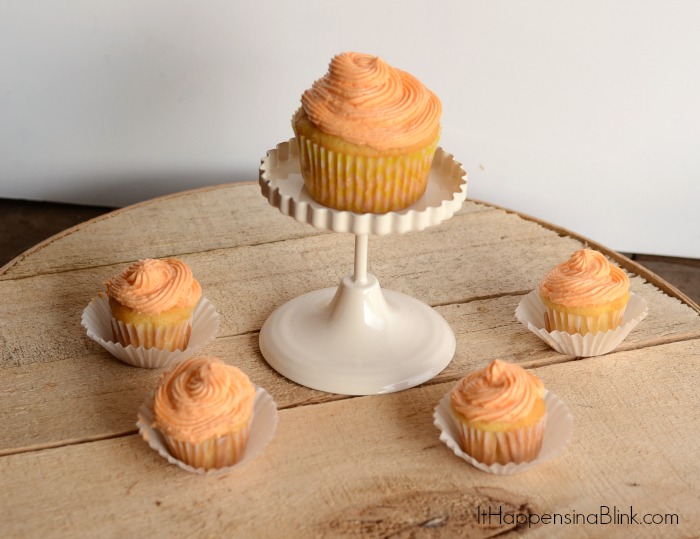 Using an electric mixer, beat the butter until it is light and fluffy. Add sugar, one cup at a time, and combine well. Add the orange extract in with the last cup of sugar. Mix well. 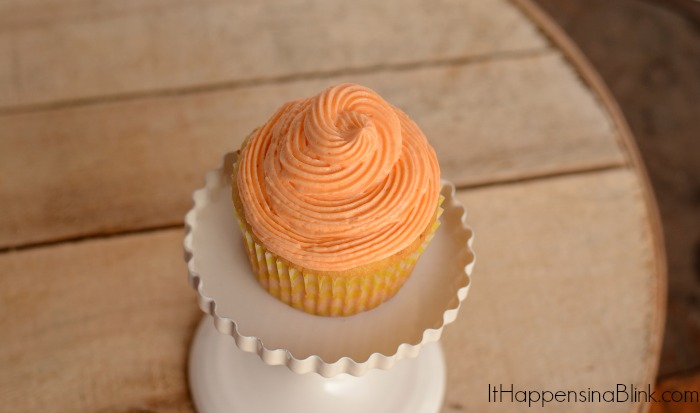 These cupcakes look even more delectable in the Gracie B. Small Cupcake Stand. The stand is perfect for a standard size cupcake or a mini cupcake. The stand is easy to clean, and I think it would make a cute gift– with a cupcake inside, of course! 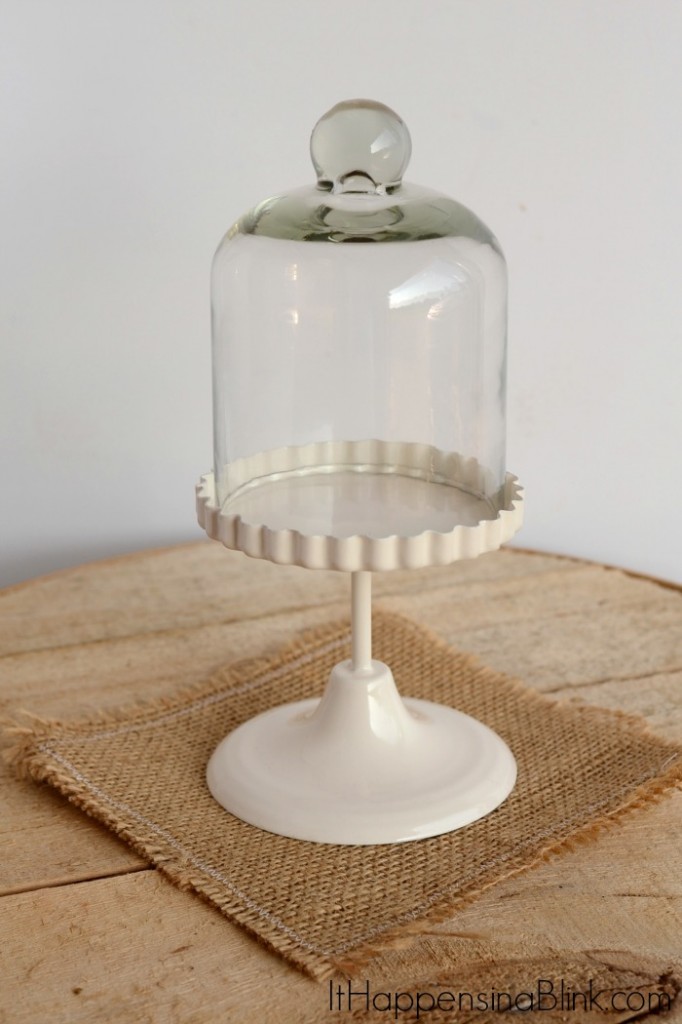 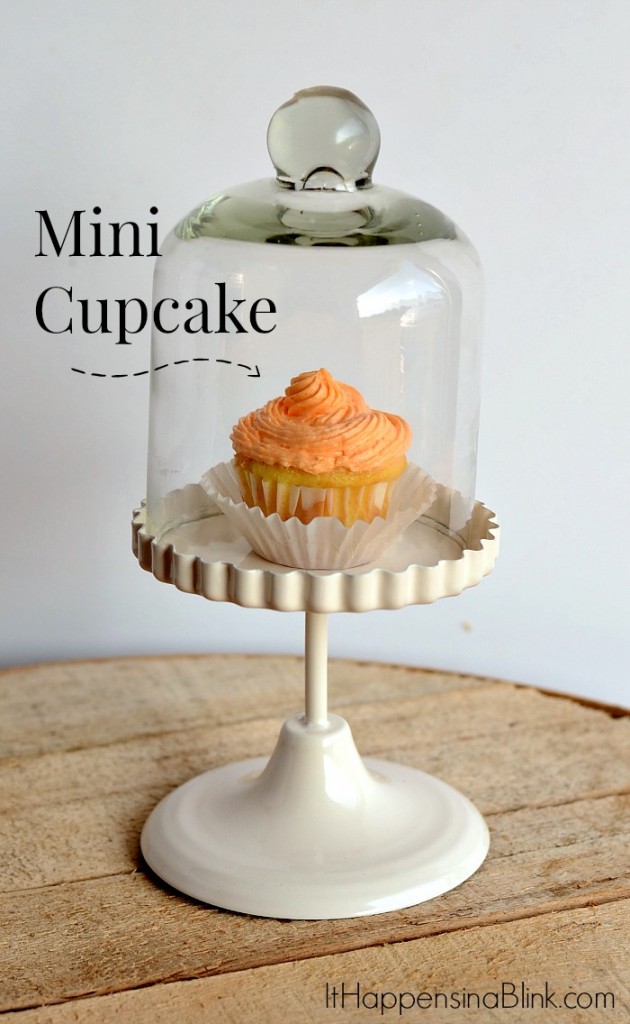 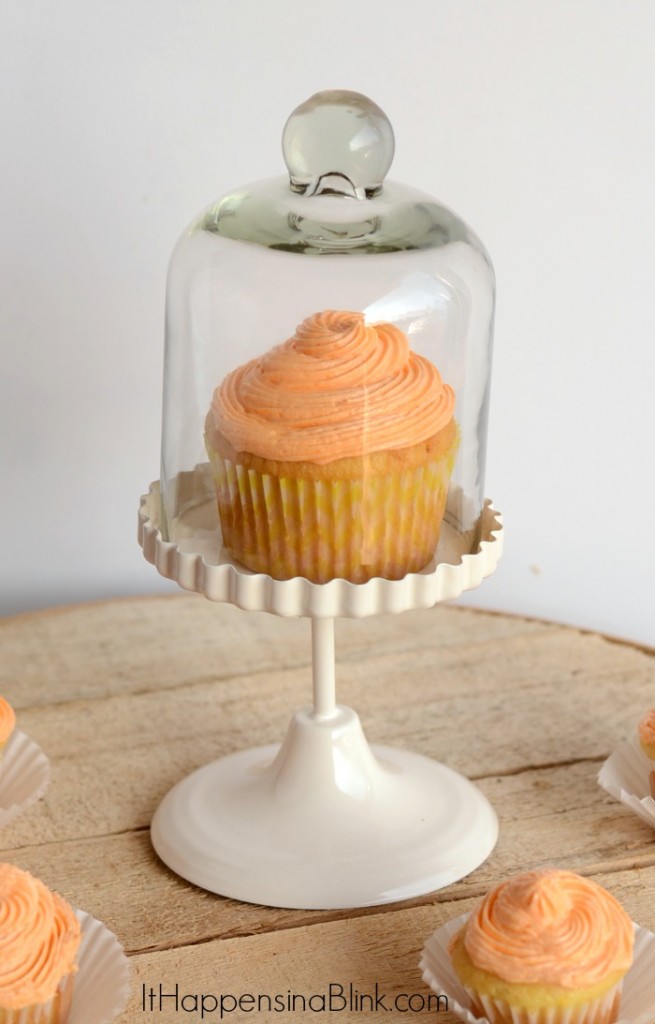 Do you enjoy crafting Christmas ornaments? We do at our house! Here's how to … END_OF_DOCUMENT_TOKEN_TO_BE_REPLACED

Have you noticed how popular a Christmas Simmer Pot is on social media? I'm not … END_OF_DOCUMENT_TOKEN_TO_BE_REPLACED

Jingle bells are fun for Christmas crafts! We like to use them for ornaments, … END_OF_DOCUMENT_TOKEN_TO_BE_REPLACED