I am a member of the Collective Bias®  Social Fabric® Community.  This shop has been compensated as part of a social shopper amplification for #CollectiveBias, Millstone® Coffee, and Mr. Coffee®.

My husband and I are different creatures when it come to coffee habits. He’s one of those who wakes up and immediately goes for the coffee maker. I prefer milk or juice in the morning. But by mid-day, there’s nothing better than a good cup of coffee. After lunch, once the kids are taking a nap, I stop for a few minutes of quiet time with my new favorite flavored coffee, Decaf French Vanilla Millstone® coffee. The flavor is rich and smooth all at the same time, and it pairs perfectly with whatever snack I chose to enjoy with it. Picking the right coffee is half the battle, but brewing the coffee in the right coffee maker is the other half of the battle. The Mr. Coffee® 10-cup Optimal Brew™ Thermal Coffee Maker has made itself at home on my kitchen counter for a week now. I just have one question for it– What did I ever do without you? 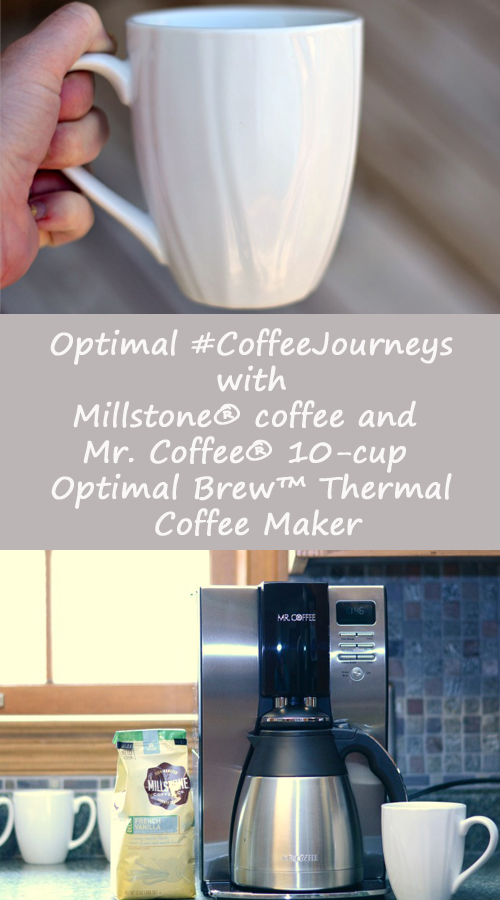 We’ve owned a few different coffee makers over the years, but this one is definitely the nicest drip coffee maker we have had. 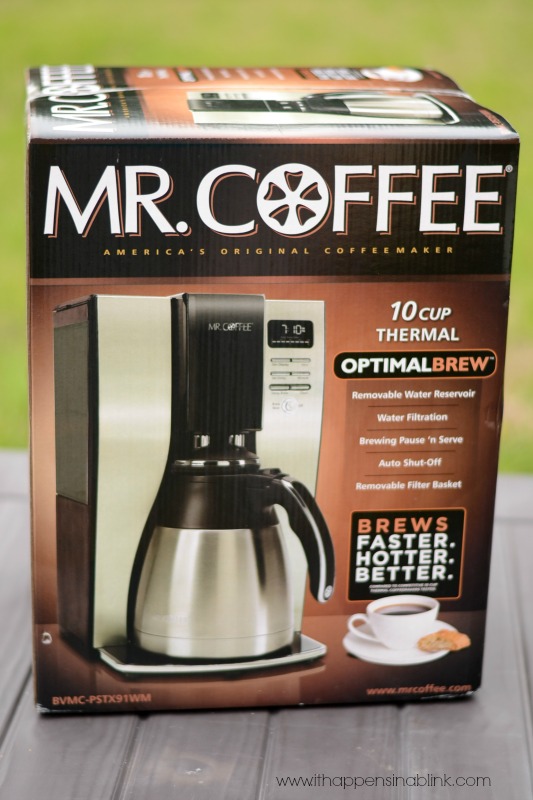 This is probably very sad, but out of all the features on my new coffee maker, the cord keeper in the back of the machine is my favorite. I wish more kitchen counter appliances had internal cord storage. 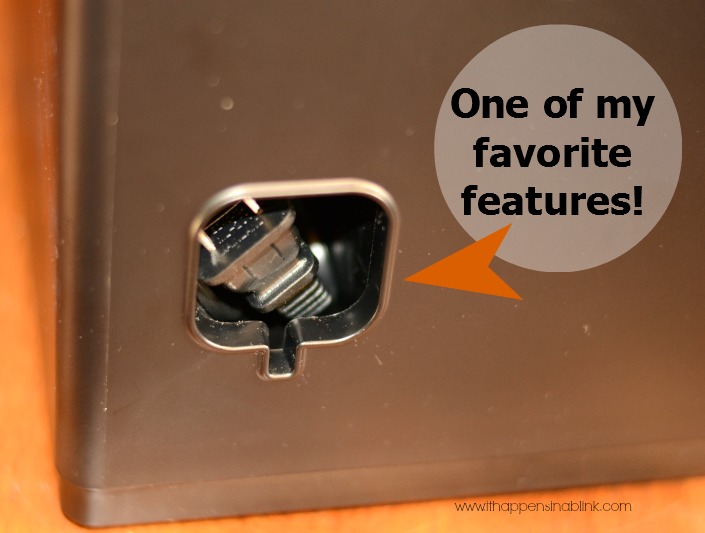 I also appreciate the special cleaning cycle designed to eliminate calcium build-up. We have well water in our home, so we’ve had issues with our water and coffee makers in the past. And the fact that the Mr. Coffee® 10-cup Optimal Brew™ Thermal Coffee Maker brews 10 cups in less than 7 minutes means that my coffee is done before I even finish putting all the boys down for a nap. In the event that I finish first (which is highly unlikely), the coffee maker has a Pause n’ Serve feature that allows me to pour a cup of coffee before the end of the brewing cycle. 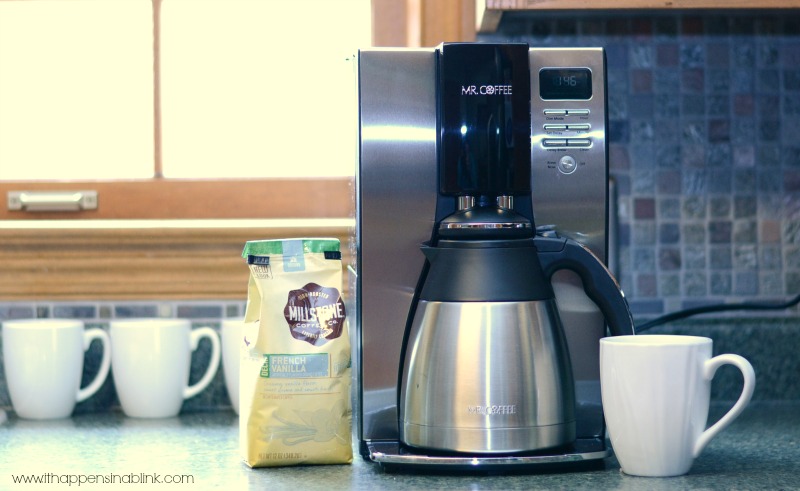 Hey, look at the time! I need to get my coffee brewing! 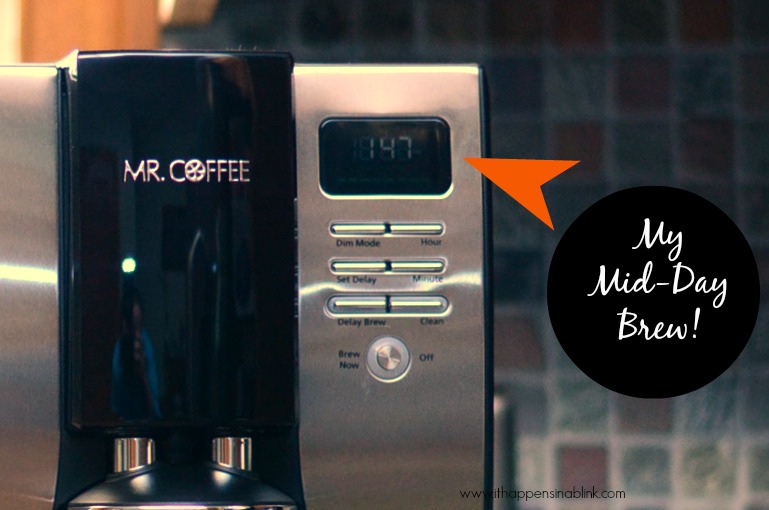 Brewing my new favorite premium Millstone® coffee in this coffee maker has taken my mid-day pick-me-up to the next level. After a few quiet moments, I’m ready to tackle the mounds of laundry and dishes that my little men have left behind. 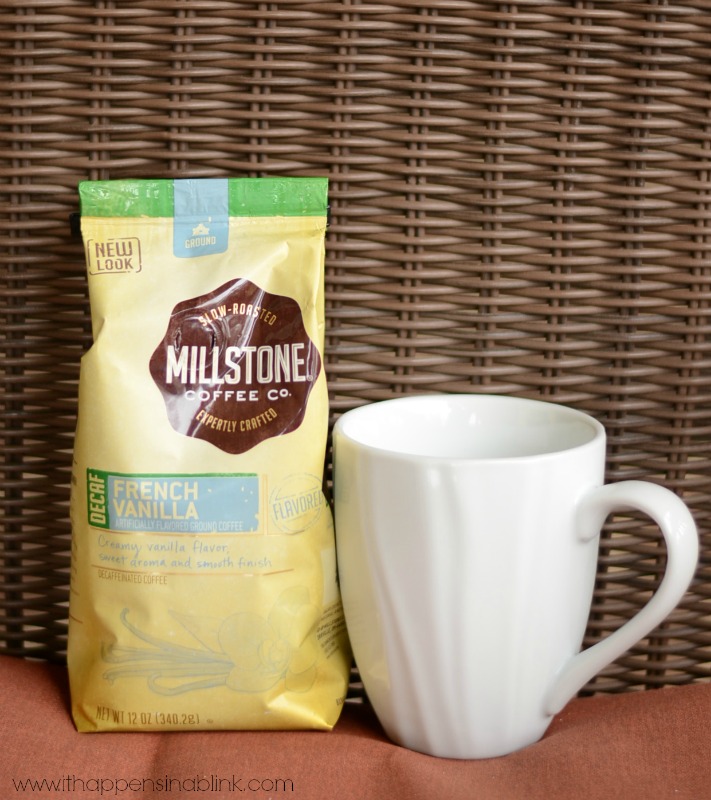 Both Millstone® coffee and the Mr. Coffee® 10-cup Optimal Brew™ Thermal Coffee Maker can be purchased at Walmart. My little helper picked mine out for me! 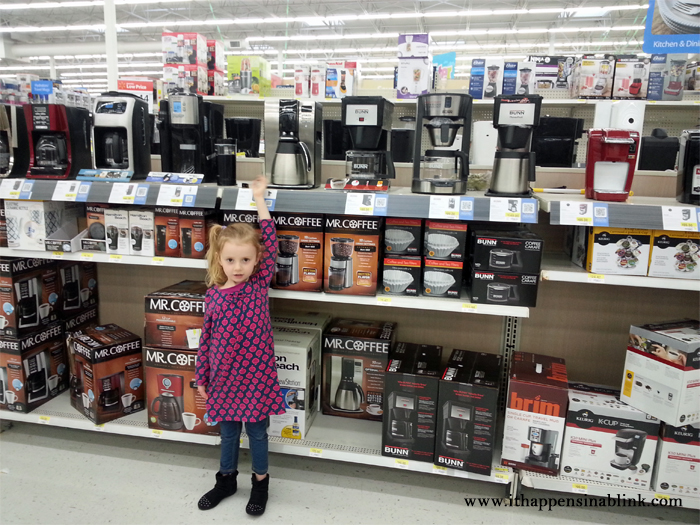 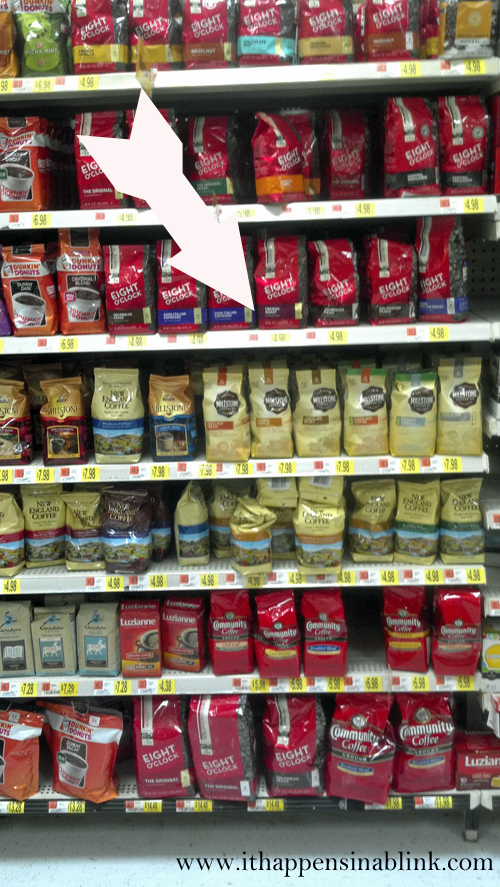 How are your #CoffeeJourneys? Do you prefer a morning coffee start? Or a mid-day treat?

No matter how you take your coffee, everyone has a chance to win their very own Mr. Coffee® 10-cup Optimal Brew™ Thermal Coffee Maker and bag of Decaf French Vanilla Millstone® coffee! I’m so excited to give away a great product that has became part of our family over the past week! Simply use the Rafflecopter form below to enter to win! 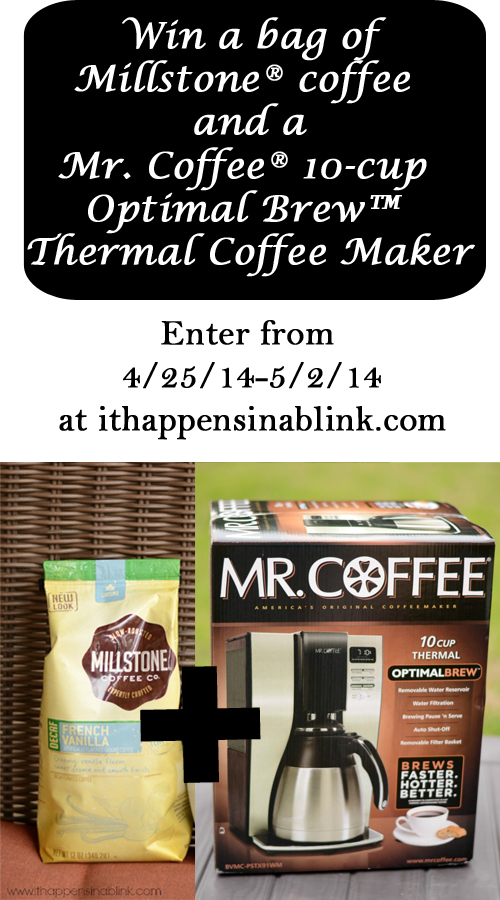 Giveaway fine print: This give-away is open to U.S. residents only. Giveaway will end at 11:59 pm on May 2, 2014. Winner will be announced May 3, 2014. Winner will have 48 hours to respond before another winner is chosen. Only valid entries accepted. This giveaway is in no way associated with Facebook, Twitter, or Pinterest.
a Rafflecopter giveaway

Do you enjoy crafting Christmas ornaments? We do at our house! Here's how to … END_OF_DOCUMENT_TOKEN_TO_BE_REPLACED

Have you noticed how popular a Christmas Simmer Pot is on social media? I'm not … END_OF_DOCUMENT_TOKEN_TO_BE_REPLACED

Jingle bells are fun for Christmas crafts! We like to use them for ornaments, … END_OF_DOCUMENT_TOKEN_TO_BE_REPLACED