Earlier this week, I shared my Top Ten Projects for 2012. They were some of my personal favorites, too. But I also had a few flops. Whether it was due to poor execution, crappy photos, it was just plain a bad idea, or nobody really cared, these are the projects that were rarely (if ever) pinned and received the least page views. Hey, I’m not afraid to be real! So, here ya go- My {Apparently} Worst Ideas of 2012. 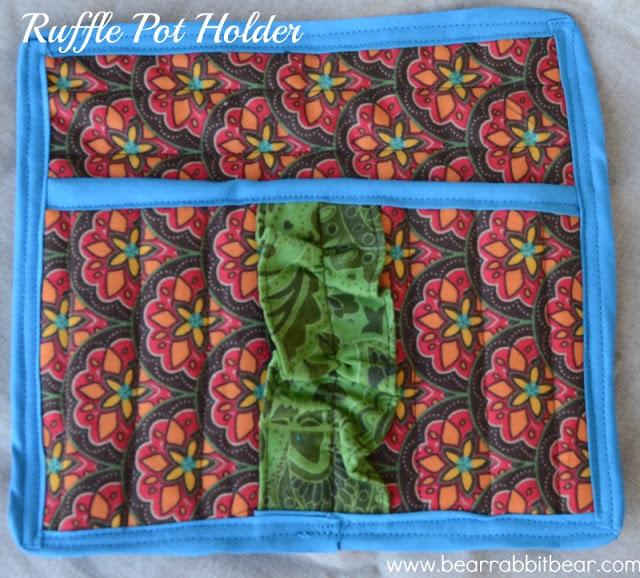 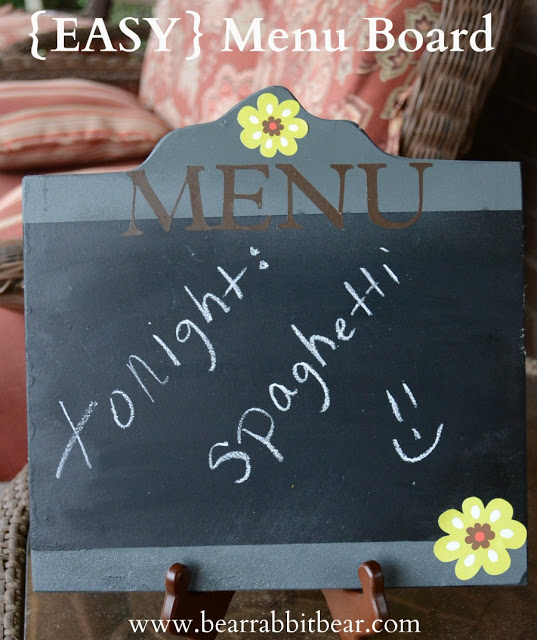 The Easy Chalkboard Menu Board 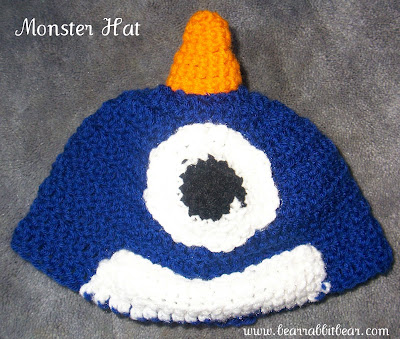 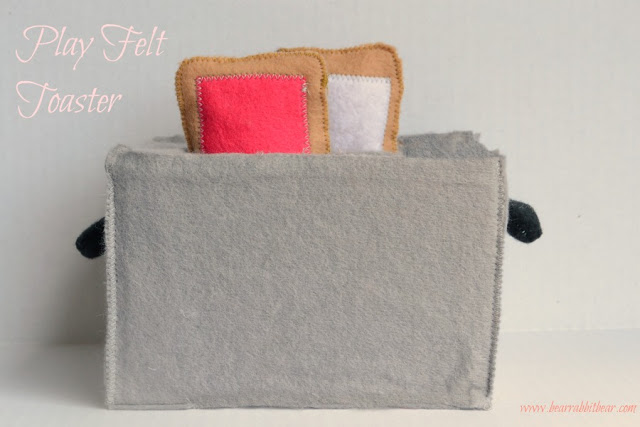 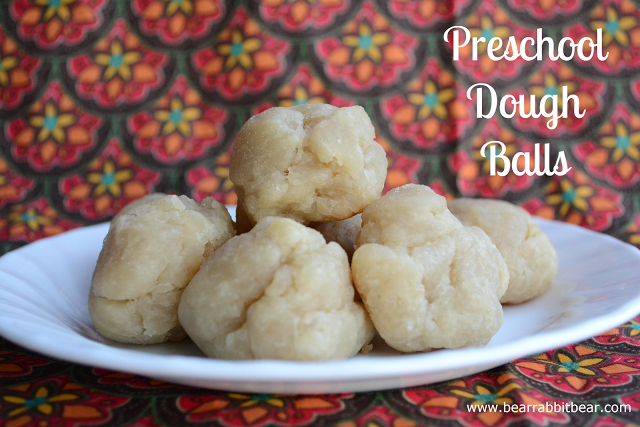 Preschool Dough Balls
What was your flop of 2012?? Come on, be honest!
Craft Stick Snowflakes
Gift It: Cute Toddler Robes

Let's customize mom a Mother's Day mug! Whether your favorite mom is a people … END_OF_DOCUMENT_TOKEN_TO_BE_REPLACED