A special thanks to Staples for sponsoring today’s #GetOutAndGo post and sponsoring the Fitbit giveaway!

At the beginning of the month, I shared how I was recommitting to #GetOutAndGo for American Heart Month. The one thing that I wasn’t counting on was weeks of snow. Sigh. I live in the south for a reason, folks. I’m not a big snow fan. The snow starts to fall and all I want to do is eat M&M’s and watch movies. At the beginning of the month, we had a few days of 70 degree weather which completely spoiled me. We have a treadmill in the basement, and I was able to use it quite a bit. But we also are having a health issue with one of my little boys which meant I spent too many of my days at the hospital. So, I’ll confess: My month didn’t quite go as well as I wanted it to. But I did learn many things about my daily activity that were actually surprising and made it worthwhile.

Out of all the new items that I received to try out this month, my absolute favorite beyond a doubt was the Fitbit One. 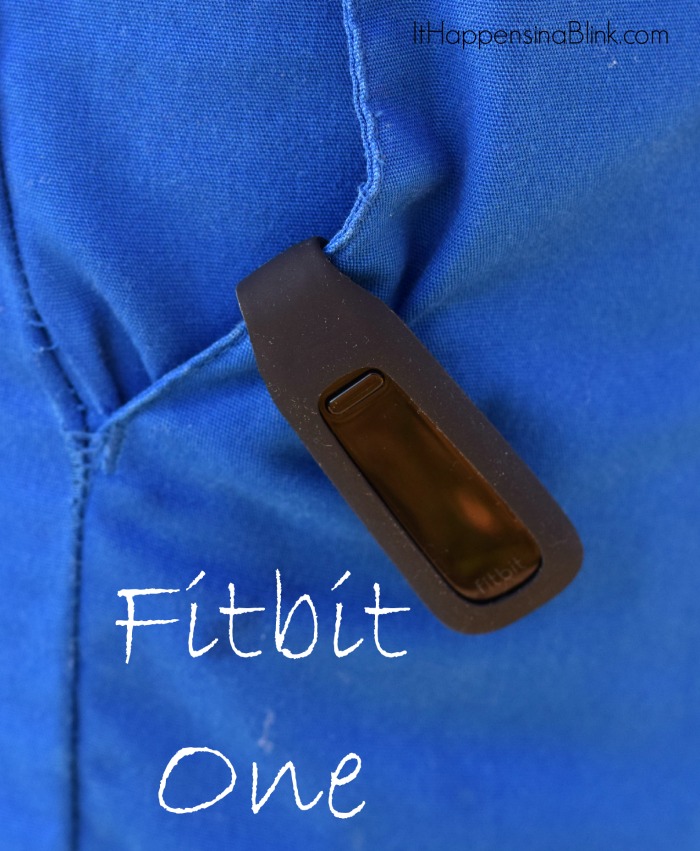 At the beginning of the month, I would have bet that I only climbed a few staircases a day. I also would have assumed that meeting my daily step goal would be a cinch. The exact opposite of both of those was true! I discovered that I conquered about thirty staircases a day on average, but my daily step total was closer to 6000-7000 rather than the goal of 10000. Over the course of evaluating my activity during the month, I discovered that by making certain that I included a minimum of 15 minutes of exercise or walking, achieving my step goal was no problem at all. In retrospect, the Fitbit One was visual confirmation of the things about activity level that I knew to be true. 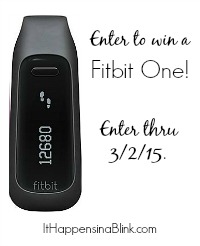 Needless to say, my experience with the Fitbit One from Staples means that I’m excited to give one of my readers a chance to win one! Simply use the below Rafflecopter form to enter to win! This giveaway is open to US residents. The giveaway is sponsored by and fulfilled by Staples. The giveaway is in no way affiliated with Facebook, Twitter, or Pinterest.

Let's customize mom a Mother's Day mug! Whether your favorite mom is a people … END_OF_DOCUMENT_TOKEN_TO_BE_REPLACED