Once my little one discovered Dum-Dum suckers, there was no going back. This felt play food craft is dedicated to her and her favorite treat. 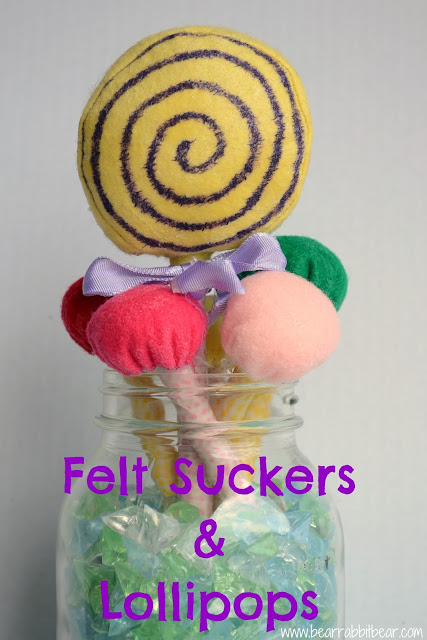 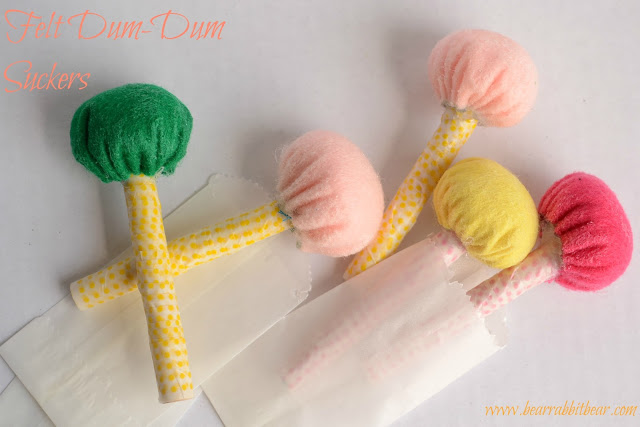 Skill Level: Beginner
Supplies:
Print out the circular sucker pattern. Use this pattern to cut one felt circle for each color of sucker. 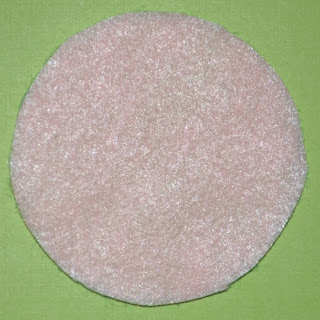 Take the pre-cut dowel rods and swirl washi tape around the dowel rod to create a colorful sucker stick. Lay aside.
Using the hand sewing needle, do a running stitch close to the edge of the circle all the way around the perimeter. Be sure to knot the thread on both ends.

Pull the two ends of the thread together to draw up the felt. It should begin to make a circular shape. Once the circle is almost closed, stop and stuff with fiberfill. 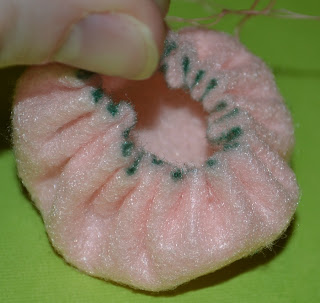 Skill Level: Beginner
Supplies:
Begin by covering the dowel rod with washi tape. Set aside.
Print the sucker circular pattern. Cut two pieces of felt from this pattern.
Using the fabric marker, draw a circular pattern around the outside of BOTH of the lollipop pieces.

Now cut a piece of felt that is 11″ by 1″. Take one of the long ends and pin it around one of the circle lollipop pieces, right sides together.  Sew close to the edge. 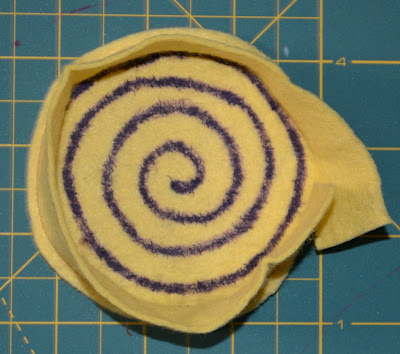 Take the other circle lollipop piece and do the same. DO NOT close the opening where the long piece meets- this is for turning. 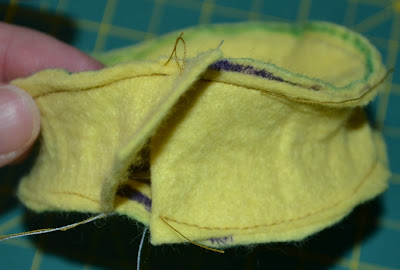 Turn the lollipop right side out. Stuff with Fiberfill. 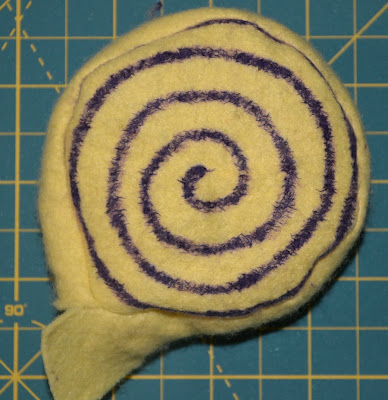 Place a large drop of hot glue on one end of the dowel rod. Insert it into the lollipop opening as far as it will go. 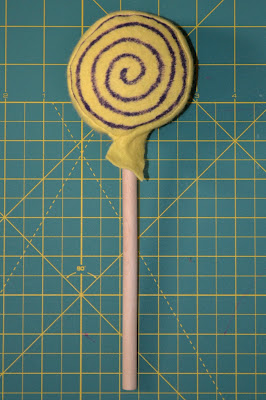 To close the lollipop, take the little “tail” that should still be remaining of the middle felt portion. Wrap it around the dowel rod close to the lollipop base and glue in place. 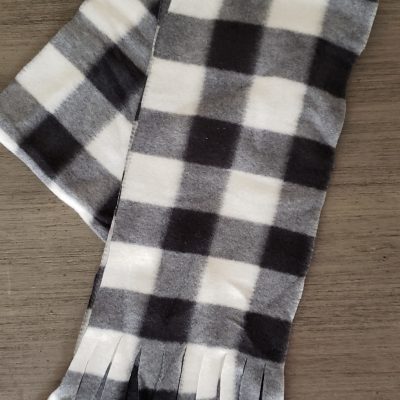 I enjoy sewing, but sometimes a good ol' no-sew project is just what I need! See … END_OF_DOCUMENT_TOKEN_TO_BE_REPLACED 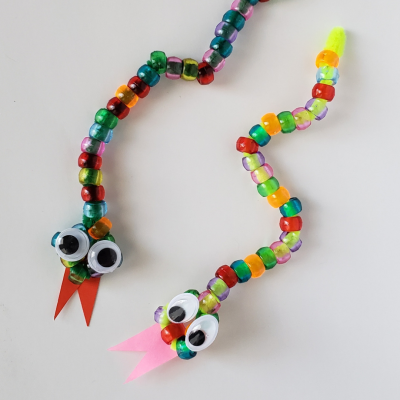