I am a member of the Collective Bias®  Social Fabric® Community.  These cute Edible Paint Dots with #VIPFruitFlavors have been compensated as part of a social shopper amplification for #CollectiveBias and its advertiser.

I have been working on painting the kids’ bathroom for about a month now. I started out of the gate awesome. I knocked out the wainscoting in a day. That’s impressive for someone with triplets. But since then, I haven’t been able to get any part of it accomplished. I haven’t been able to get much of anything accomplished. I feel like I only get to concentrate on any one thing for fifteen minutes at a time before I get interrupted. Can I get an “Amen?” This inspired me to make a fun treat for my daughter’s teachers. I imagine if there’s anyone else out there who doesn’t get to concentrate on much, it’s a preschool teacher. So in honor of them and my lack of painting, I give you Edible Paint Dots– a fun, colorful gift that can be made easily with the #VIPFruitFlavors in the Skittles & Starburst 30 Pack from Sam’s Club! I’ve also included a free label printable for you– because I have your back like that. 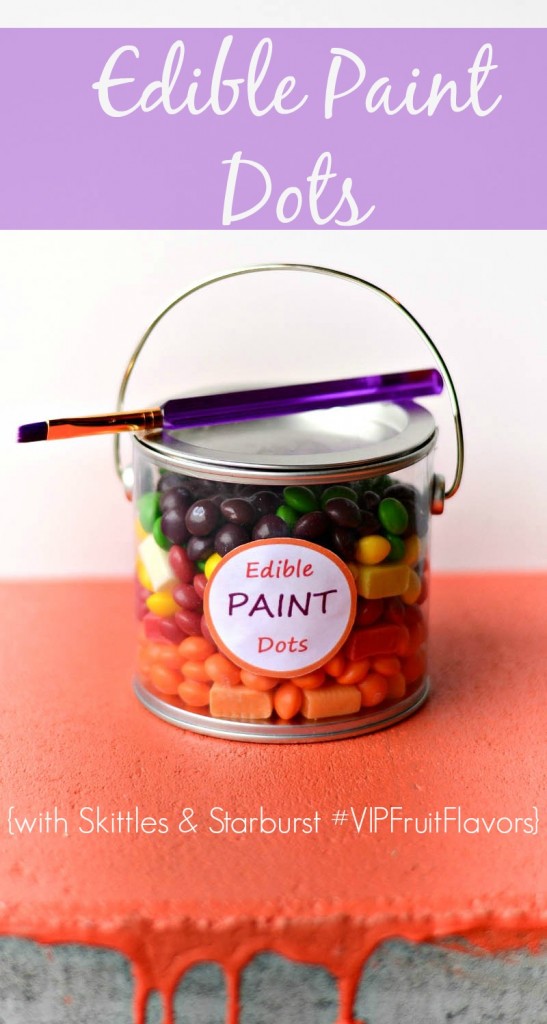 Supplies Needed to Complete this Project: 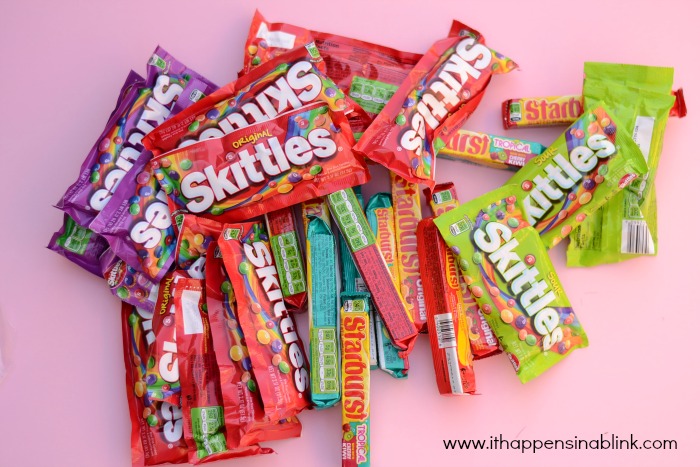 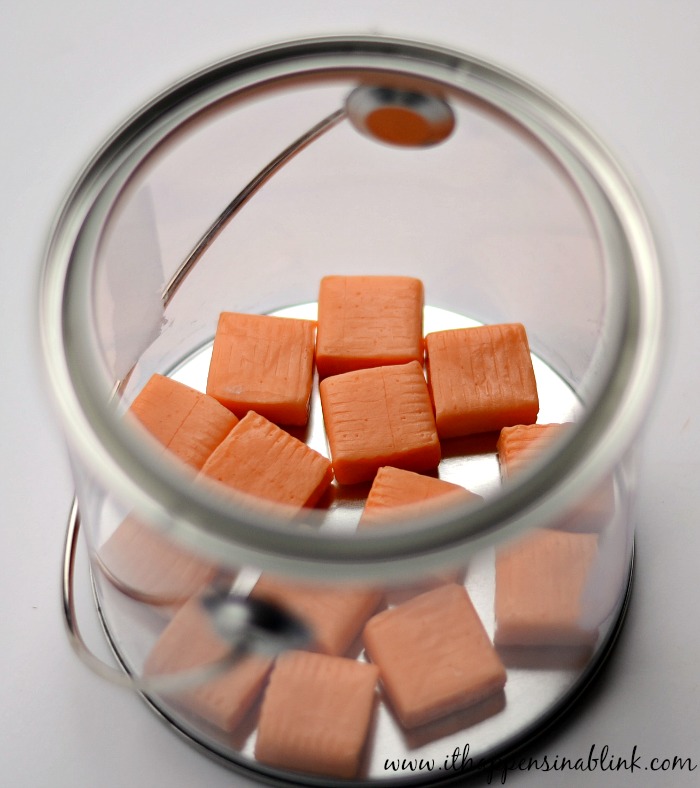 Pour the orange Skittles over the Starburst layer. 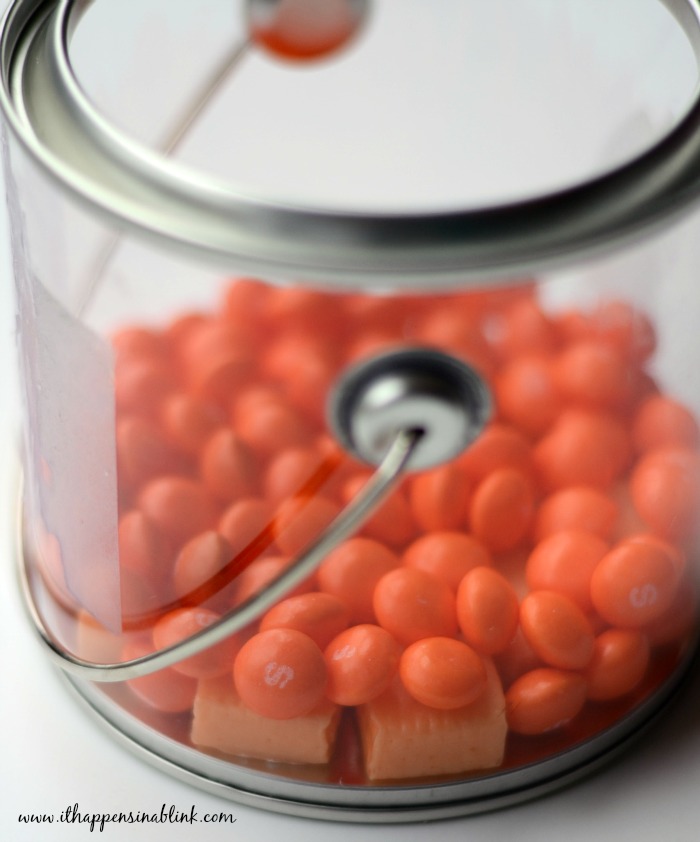 Lay the red Starburst candies over the orange Skittles layer. 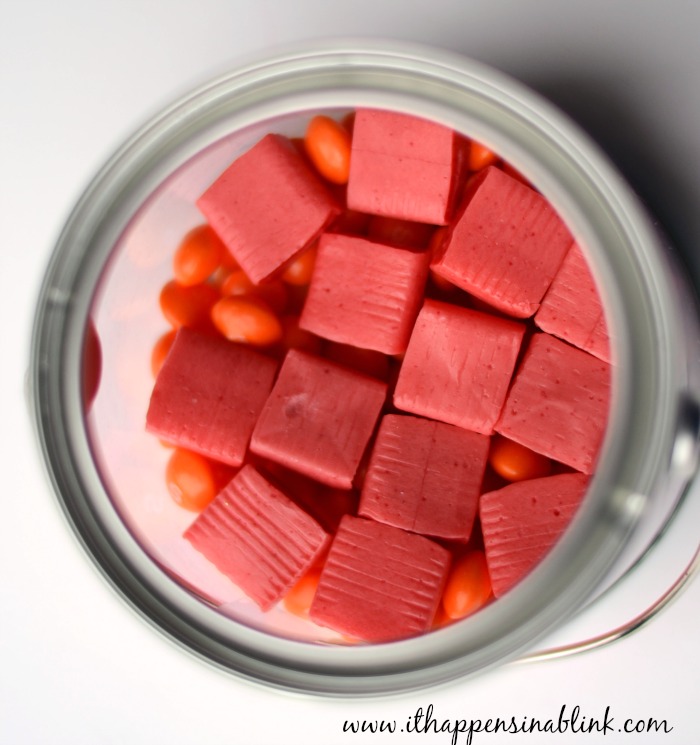 Pour the red Skittles over the Starburst candies. Continue this with the yellow layers, then top with the green and purple Skittles. Tightly close lid. Print off the Edible Paint Dot label, cut it out, and glue it on the front. Click the link in the previous sentence to download the label, or right click the photo below. The label is sized in a 2″ by 2″ dimension. 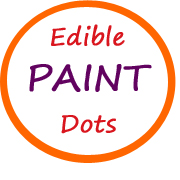 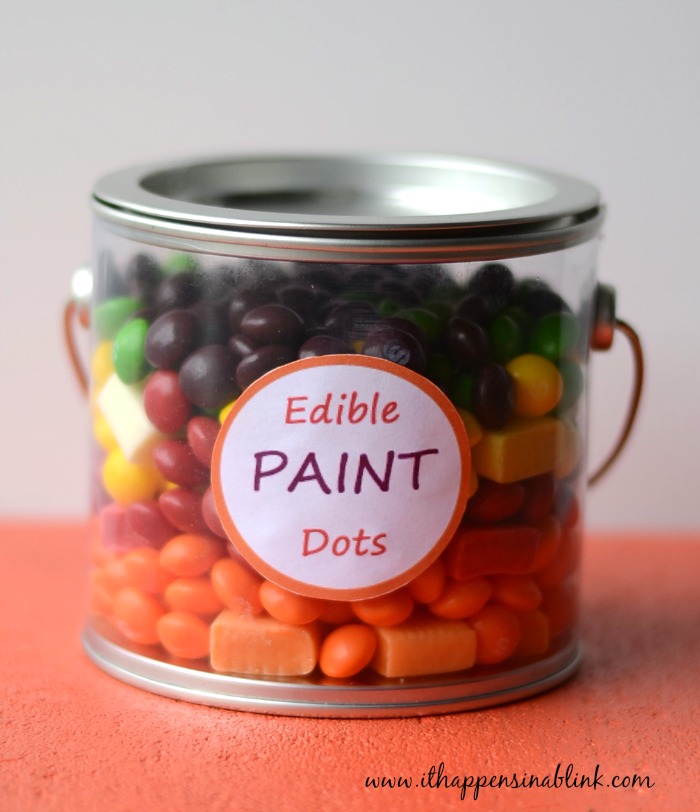 Add a little paintbrush embellishment to the top. I used glue dots to attach the paintbrush. 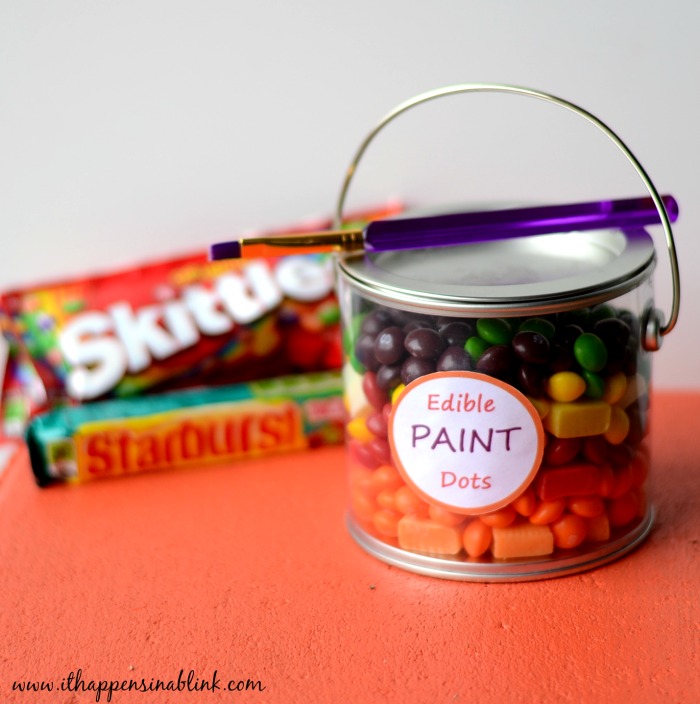 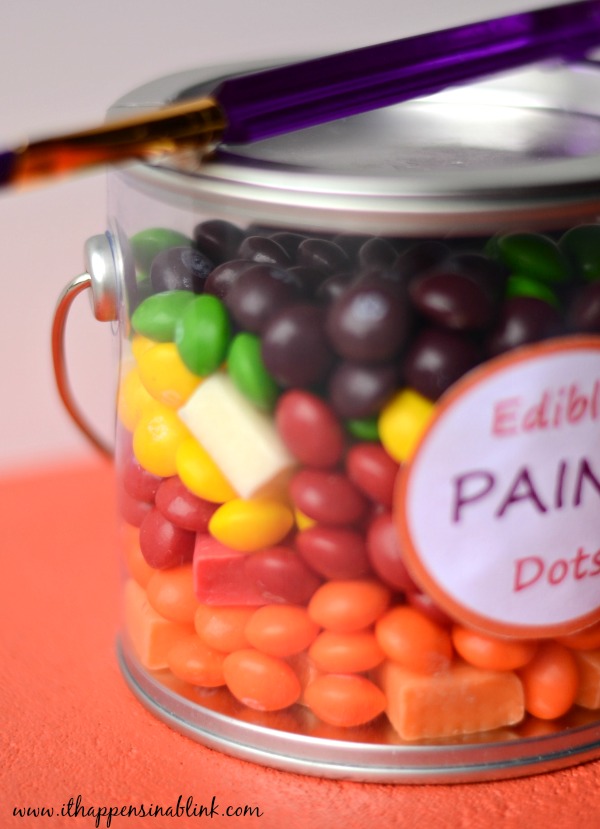 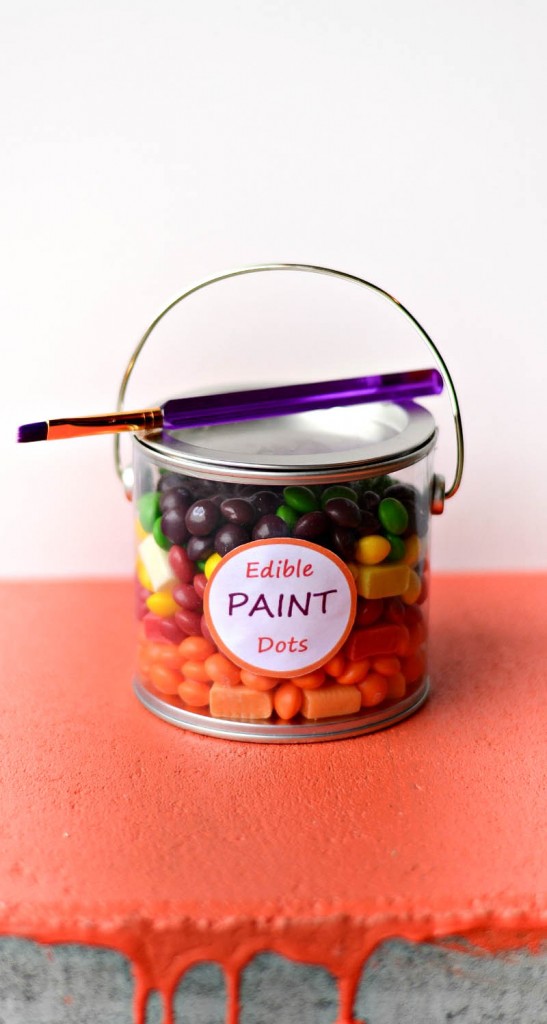 Creating these cute gifts for several deserving people is easy with the Skittles & Starburst 30 Pack from Sam’s Club. Found in the candy aisle, the variety of fruity flavors in this huge pack makes quenching everyone’s sweet tooth a cinch. 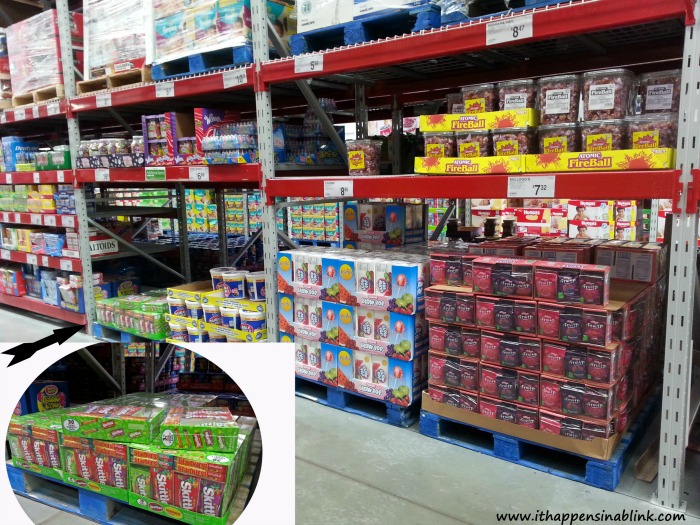 As evidenced above, there was only one layer left  on the pallet at  my local Sam’s Club. Maybe I wasn’t the only one crafting {and not painting} this weekend?

What would YOU create with the Skittles and Starburst 30 Pack?

Let's customize mom a Mother's Day mug! Whether your favorite mom is a people … END_OF_DOCUMENT_TOKEN_TO_BE_REPLACED