I had my daughter’s Merida costume sewn long before Halloween, but I didn’t get around to taking pictures of her in it until Halloween. I debated whether or not I should post about it (with Halloween being in the back of our minds until about 11 months from now) but I decided that someone out there may want to make this super cute costume for a Christmas gift. I didn’t draft my own pattern for this costume, but rather I chose to use Simplicity Pattern 1557. The shape of the dress is fairly simple, but the gauntlets daunted me a little. And I got the pattern on a good deal. Overall, I was glad that I used this pattern. And our little Merida was happy with the costume, which is all the matters. 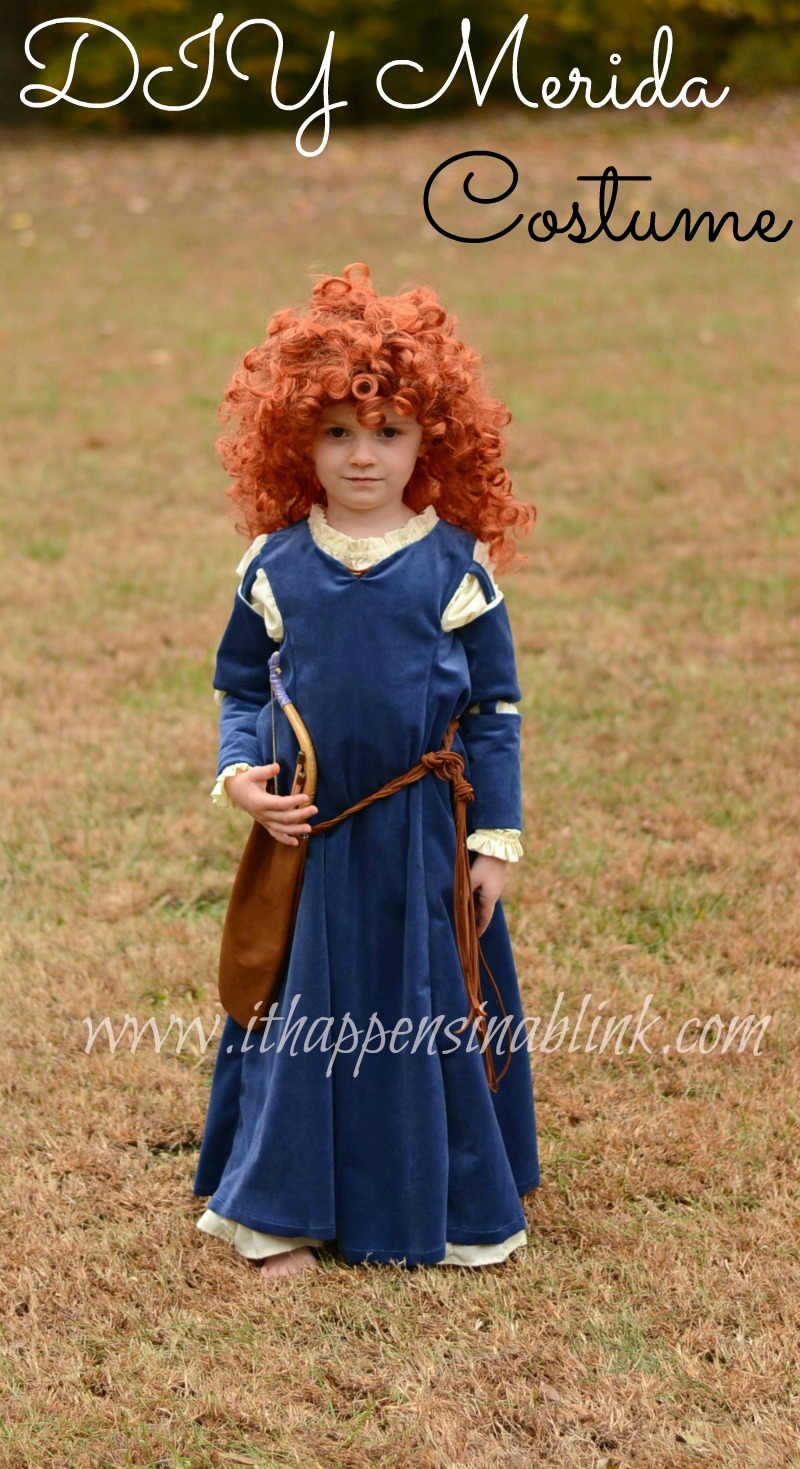 The pattern comes with several different size options, as well as the pattern for the dress, a cape, and a petticoat. I did not make the cape. The quiver I made myself. The fabrics were all purchased from JoAnn Fabrics (velour and broadcloth).

Here are my thoughts on this pattern: 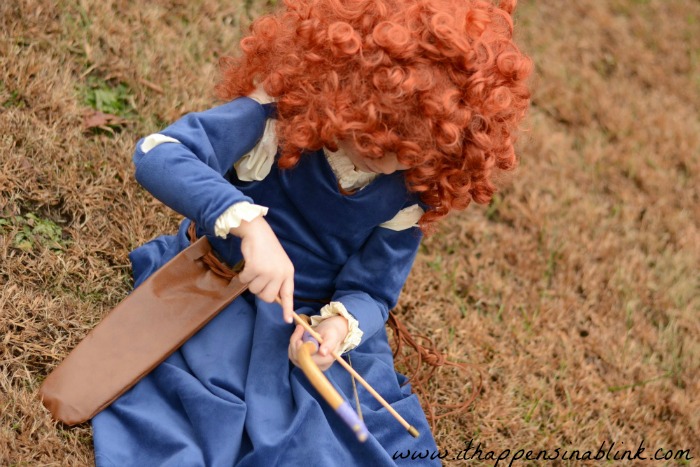 Quiver: Made from items on hand. 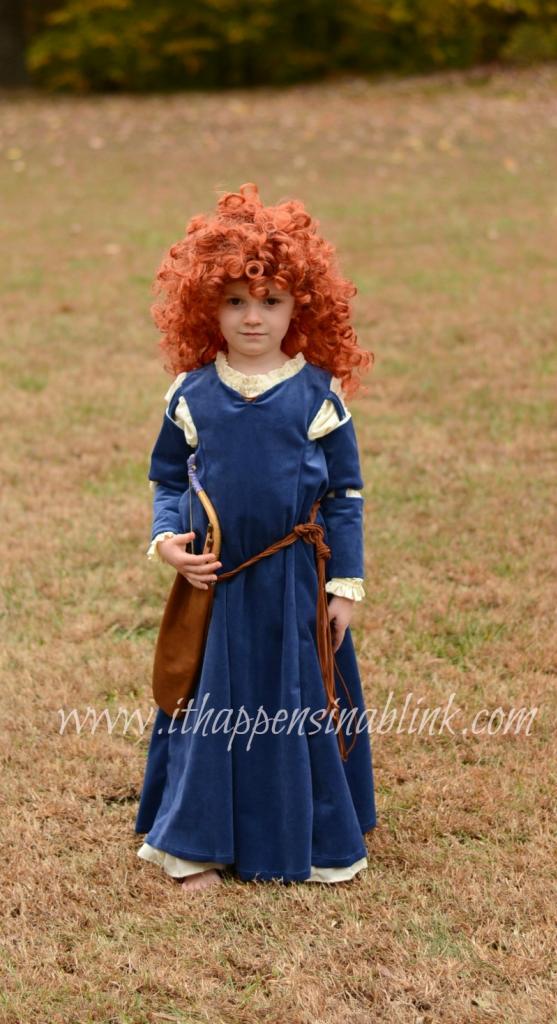 Have you used this pattern? Any thoughts or tips?

Do you enjoy crafting Christmas ornaments? We do at our house! Here's how to … END_OF_DOCUMENT_TOKEN_TO_BE_REPLACED

Have you noticed how popular a Christmas Simmer Pot is on social media? I'm not … END_OF_DOCUMENT_TOKEN_TO_BE_REPLACED

Jingle bells are fun for Christmas crafts! We like to use them for ornaments, … END_OF_DOCUMENT_TOKEN_TO_BE_REPLACED